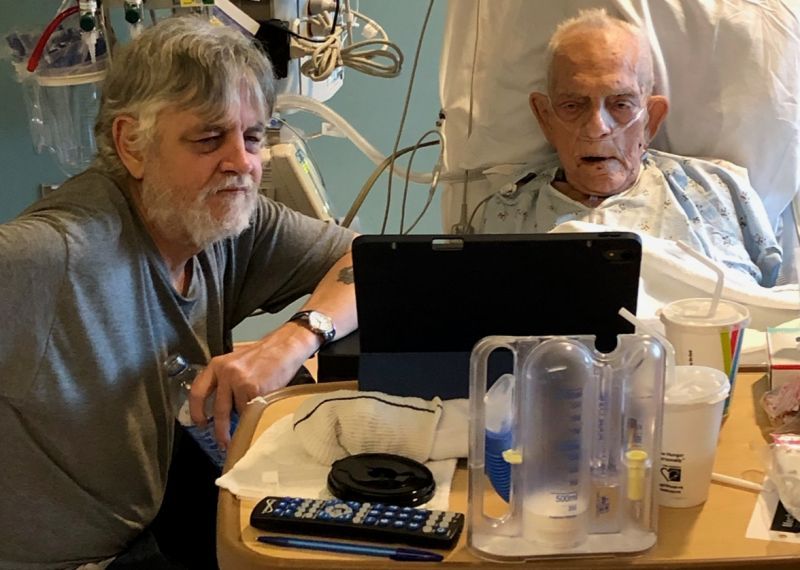 Robert Gerard Gregoire, MSgt USAF (ret.)
January 22, 1931 – August 14, 2019
Age: 88
Preceded in death by wife Victoria; son Joseph; parents Leo and Margaret Gregoire; brothers Richard, Leo and Arthur Gregoire; and sister Theresa Dinkel.
Survived by children Theresa Gregoire, Robert Gregoire, Stephen Gregoire (Connie) and Paulette Hawkins (Kevin); grandchildren Christopher Gregoire (Kim), Lisa Gentele, Nicholas Gregoire (Melissa), Genevieve Hawkins and Nathan Hawkins; five great-grandchildren; sister Carol Flynn; and nieces and nephews.
Interment: Bellevue Cemetery with military honors by Offutt Air Force Base Honor Guard
Memorials: Nebraska Humane Society, www.nehumanesociety.org
Born in 1931 in Putnam, Conn., Gerard Robert Gregoire or "Jerry" was the second of six kids in his family. He dropped out of high school to help to support his family, first making safety pins at a manufacturing plant, then later joining Putnam Mills as a textile weaver.
In 1951, the Korean War had just started and Jerry joined the United States Air Force. He would become Bob later in life, when an administrative error reversed his names to Robert Gerard. He was serving in the Korean War when his buddy George told him about his sister Victoria. Jerry and Vic faithfully wrote letters to each other while he was deployed. When Jerry returned from Korea, he landed in California and hitch-hiked across the country to Joliet, Ill., to meet Vic for the first time. It was love at first sight and they were married two weeks later. Throughout his military career they were stationed in Japan, Colorado Springs, Norway, Rapid City and finally Bellevue, where he retired as a master sergeant after nearly 24 years. During the course of these years, they had five children, the first four born just a year apart from each other: Theresa, Robert, Stephen, Joseph, and then later Paulette.
Later in civilian life, Bob worked at Bellevue College, where he earned his bachelor of arts at the age of 47. He went on to work at the Corps of Engineers for many years, and then retired again. Needing to keep active, he later joined Paulette at Radisson Hotels where he worked for 15 years before finally retiring for good. He was a member of Post 339 in Omaha.
After 49.5 years of marriage, his beloved wife, Vic, passed away. Over the past 16 years, Bob remained in his home, with his sons living with him at various times to help. His son Joe passed away suddenly last October.
Bob was passionate about the Yankees, the Huskers and his family. He loved animals of all sorts, frequently buying birdseed, bags of baby carrots for the bunnies in the yard, and extra bags of cat food for the stray cats in the neighborhood.
Bob spent a lifetime being thoughtful, caring, kind, considerate and generous to everyone he met. He loved and cared for his family unconditionally. Bob was stubborn, charming, easygoing, polite, grateful and funny, he was a true gentleman, and he never, ever gave up.