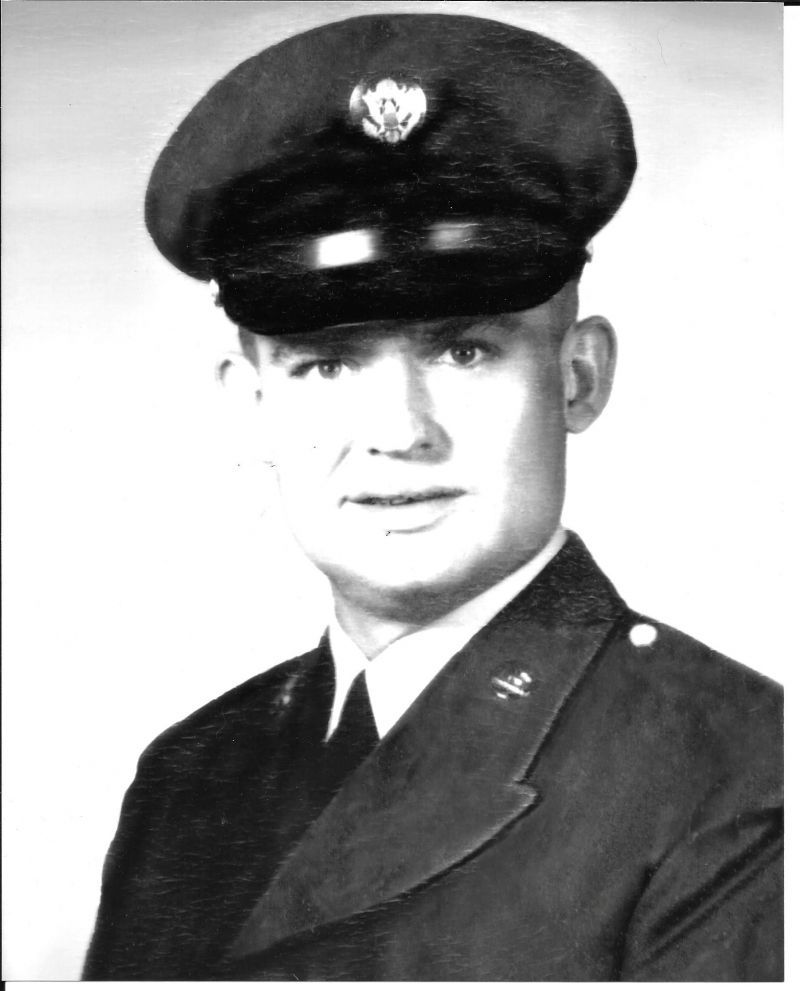 He was a member of the WI National Guard from '64 to '69. With a love of driving, Dave spent much of his career driving for Hartwig Transit (contract mail) between Oshkosh and St. Paul.

Dave was a proud member of American Legion Post 234 of Omro, Wis. He was sergeant at arms for the post, and was named Legionnaire of the Year in 2013. His favorite activities included bingo (both calling and playing), and playing cribbage with anyone he could find. He was an avid Milwaukee Brewers fan and loved trips to Las Vegas.

He was preceded in death by his parents, brothers Alan and Russel, and daughter Stephanie Schmude Howard.

In lieu of flowers, a memorial has been established.