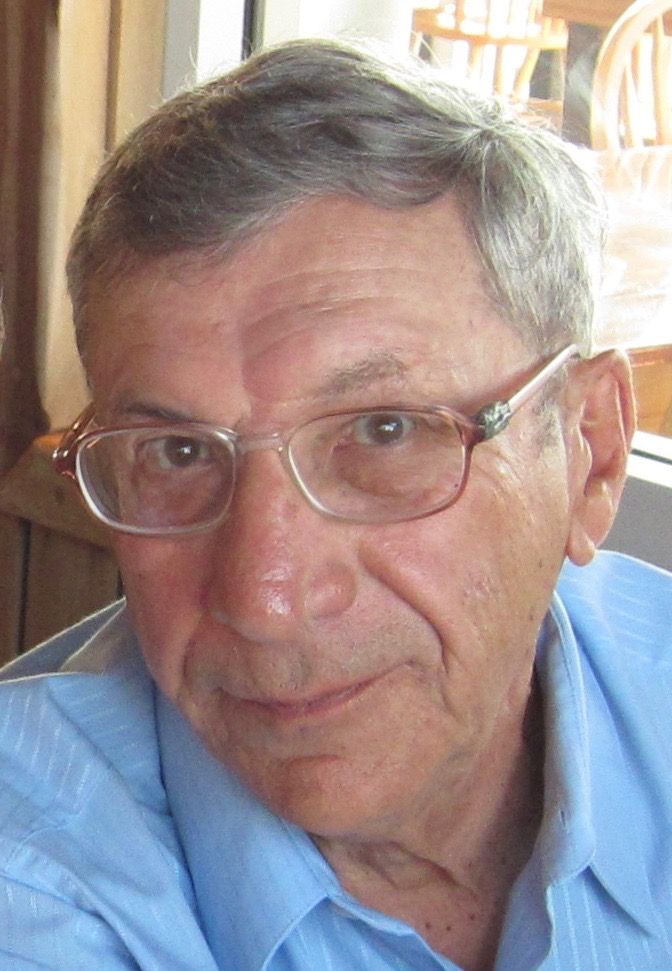 He retired after more than 38 years at the Toledo Blade newspaper. He was a member of American Legion Post 334 in Toledo, and past commander of the VFW 2510 in Toledo. He enjoyed bowling, playing softball, card games, and spending time with family and friends.

He is survived by his loving wife of 69 years, Carole, with whom he had 10 children: Mary Richards, Tina Pozniak, Julie Weills, Lisa Jacobs, Barbara Wilson, James, John and Donna Jacobs, and was predeceased by his son Michael and daughter Carole Ransom. Ed has 33 grandchildren and 65 great-grandchildren.

A memorial service will be held at a later date.