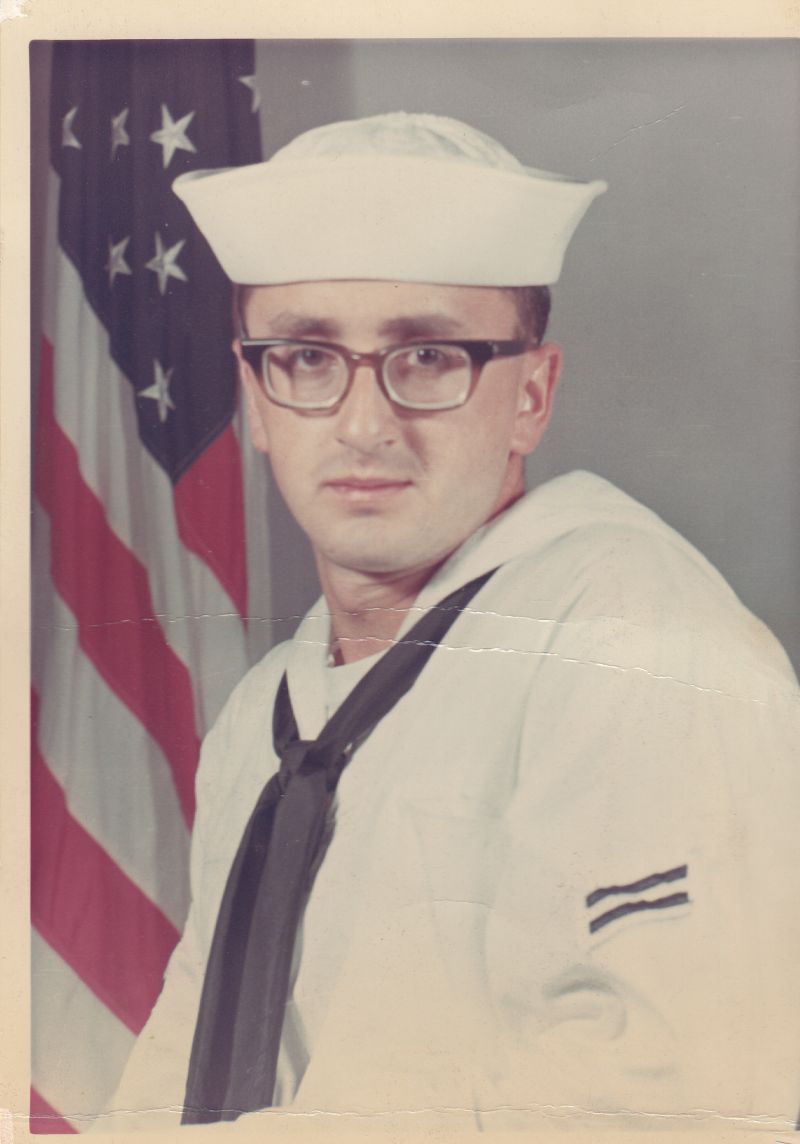 Born Jan. 14, 1943 in East Liverpool, Ohio, he graduated in 1960 from Lincoln High School, Midland Pa., going on to receive his B.S. in pharmacy from the University of Michigan in 1965. A proud veteran of the U.S. Navy, he served as a corpsman with the 1st Marine Division during the Vietnam War. Michael was a local business owner, as co-owner of Ernie’s Pharmacy in Midland and Porter’s Pharmacy in Moon Twp., Pa. He retired in 2007.

Michael served as a former president of the Western Beaver School Board and the Midland Lions Club. He volunteered at local Greek Catholic Union events, and was active with many veteran activities. In his spare time, he loved to swim and cut grass. He was a member of American Legion Post 481 in Midland.

Michael was preceded in death by his beloved wife Norma Murdock Hornick in 2018; and an infant son, Samuel, in 1978.

A celebration of life will be scheduled in the future. Professional arrangements have been entrusted to the Noll Funeral Home, Inc., 333 Third St., Beaver. Online condolences may be shared at nollfuneral.com.