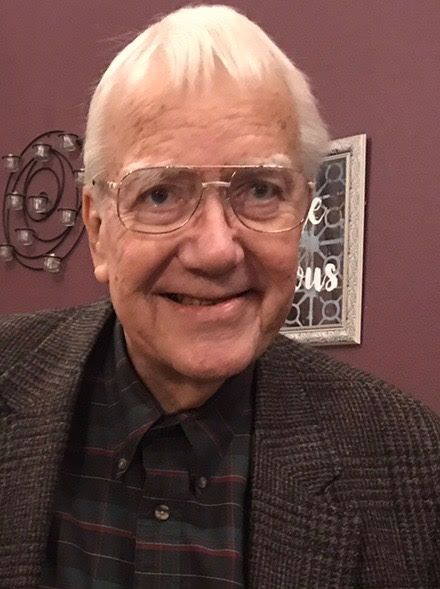 Charles Paul Green, 82, passed away peacefully in his sleep on Feb. 22, 2020. He was born in Emmett, Texas, on Dec. 16. 1937.
He graduated from Sunset High School in Dallas in 1955. He joined the United States Navy at 17 and served on the USS Kearsarge aircraft carrier. After leaving the Navy, he worked in the business field until he decided to further his education at East Texas State University in Commerce, Texas. He was a member of the Acacia fraternity. It was there that he met the love of his life, Lynda, and they were married on the ETSU campus. After graduation, they moved to Celina, Texas, to teach school. Not only did Paul teach reading and history, but he drove the school bus and coached girls' basketball, a sport he had never played. After losing the first game and being ostracized by the parents, he read THE QUEENS FLY HIGH, and was undefeated for the next three years. McAfee Daniel encouraged him to move to Corsicana to teach at Navarro College. He worked there until he retired in 1999. He taught reading, history, psychology, as the dean of men, and was the assistant to the president. He was very popular with his students. They would even drive to the satellite campuses just to take his classes. He taught history as though he had lived it. He loved to talk about history for hours to whomever would listen.
Paul loved playing golf with his buddies at the Corsicana County Club, where he was on the board of directors. He and his son, Chis, even won the Tiger Tale tournament! He was a great father and loved coaching his sons' baseball teams. He loved traveling with Lynda and being with family. He was a member of the First United Methodist Church and the Barry Masonic Lodge. He enjoyed being a docent at the Pearce Museum at Navarro College. He was a member of American Legion Post 22 in Corsicana.
He is survived by his wife. Lynda; his children, Chris (Kukai), Cregg (Aniko), and Stephanie (Todd); grandchildren, Chase (Ashley), Chay, Kathryn and Philip; great-grandchildren, Cayden and Scarlett.
Inurnment was at the Dallas National Cemetery on March 16, 2020.