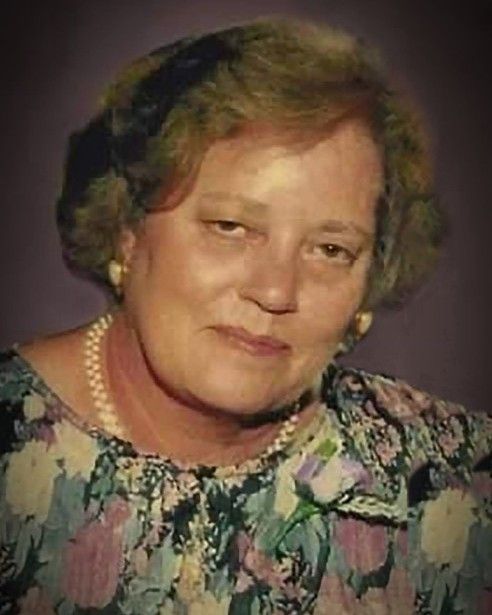 Edith was born on March 20, 1949, in Parma, Mo., to Howard and Lula Carpenter. Edith's mother later married William Vaughn. The family lived in and around the Dexter area of Missouri. Edith graduated from Richland High School in Essex, Mo., in 1967. After graduating from high school Edith joined the U.S. Army where she received training to become a licensed practical nurse. She served her country proudly during the Vietnam era for two years and returned to Missouri after her time in the Army. Edith continued her education at Three Rivers College in Poplar Bluff, Mo., and graduated with a Bachelor's of Science in nursing. She remained in Missouri, then relocated to Lawton, Okla., in 1988. She continued her career as a registered nurse, working at Comanche County Memorial Hospital, Southwestern Hospital and Reynolds Army Hospital. Edith married Melvin "Joe" Ishmael in Lawton on July 29, 1989. Edith was a member of the Eastern Star, the Vietnam Veterans Association, and American Legion Post 306 in Fletcher, Okla. She had numerous hobbies: Edith enjoyed gardening, painting, picking pecans, cooking, and canning; however what she enjoyed the most was spending time with her family. She was an animal lover and enjoyed donating to the A.S.P.C.A. to help needy animals.

She is preceded in death by her grandparents; her father, Howard Carpenter; her stepfather, William Vaughn, her mother, Lula Vaughn, and 10 siblings.