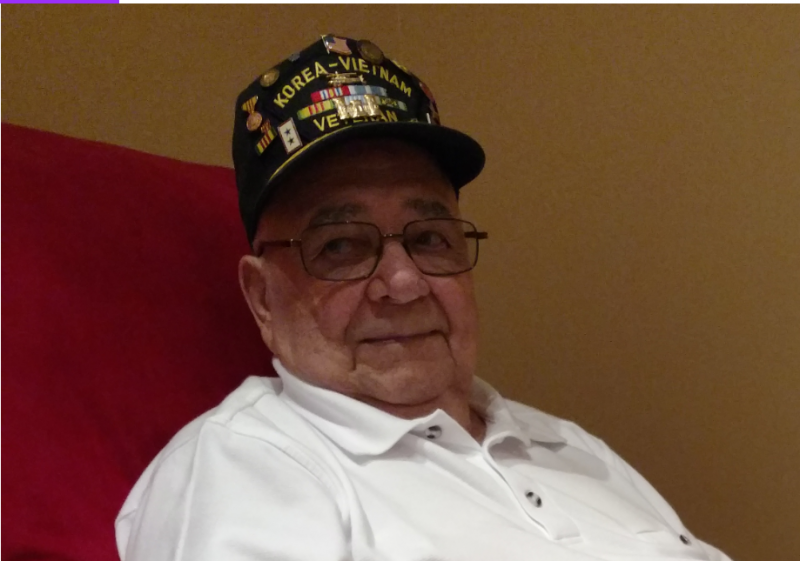 Czeslaw (Chet) Urbanek died peacefully Sunday, April 19, 2020. Chet, born in 1928, was proud of his Polish heritage, living in occupied Poland from 1936 to 1947. Enlisting in the U.S. Army in 1949, he attended basic training and was assigned to the Army engineer unit. In 1953 Chet received orders deploying to France where he lived in a small town called Saverne. There he met his sweetheart, Jackie. Married in 1955, they exchanged vows 3 times: the first at a French City Hall, the second with an American chaplain and the third at a Catholic church. In 1966 Chet was assigned to the 591st Engineer Unit at Fort Campbell, Ky., and was deployed to Korea and twice to Vietnam. Chet retired in 1969 and became a mechanic. His work ethic, natural mechanical ability and attention to detail was legendary. He took pride in his work. He was a member of American Legion Post 364 in Woodbridge, Va.

When asked recently who his hero was, he quickly replied his wife of 65 years, Jackie (Lux). Chet, in addition to his wife, is also survived by his daughter, Silvia (Doug) and his sons, Terry (Jennie) and Michael (Stephanie). Chet’s oldest daughter, Fabienne, passed away in 2007 from cancer. Chet also has 7 grandchildren and 7 great-grandchildren.

In lieu of flowers, please consider a donation to the new U.S. Army Museum (https://www.thenmusa.org/).