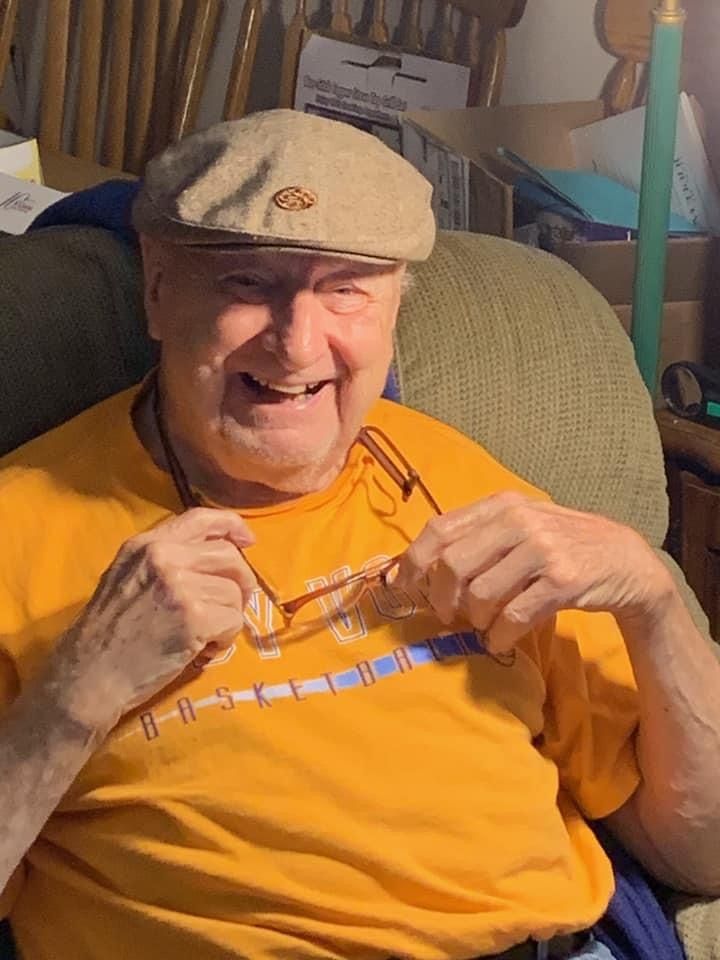 Bernard O’Neal Griggs Sr., 88, of Clinton, Tenn., passed away Sunday, April 5, 2020, after a brief illness. He passed away at home with his daughters Sherri and Lisa at his side. He was a family man through and through who never met a stranger.

He was born in Blackburn, Ala., but grew up with his other brothers and sisters in Gallatin, Tenn., and graduated from Gallatin High School where he played basketball and football. He was proud to serve his country as a military policeman in the Korean War, and afterward attended Tennessee Tech where he graduated with a chemical engineering degree. Bernard worked many years as a chemical engineer, and retired from Y-12 National Security Complex at Oak Ridge.

Bernard was an avid reader and enjoyed working all kinds of word puzzles. He also loved Atlanta Braves baseball, and traveled extensively with his “Posse” - his wife Mary and sisters-in-law Dot and Carolyn - to attend Lady Vols basketball games. In later years, he and his beloved wife Mary enjoyed long drives to Norris Park and surrounding areas. He was a member of First United Methodist Church of Oak Ridge, where he enjoyed teaching Sunday School classes in years past. He was a member of American Legion Post 172 in Clinton.

He was preceded in death by his wife, Mary Scruggs Griggs; parents, Walter and Anne Griggs; 4 brothers and 4 sisters, and special sister-in-law, Dorothy Scruggs Leinart who was a member of SFA. He is survived by his three children, Neal Griggs (Jean), Lisa Griggs (Mike) and Sherri Baumeister (Jerry); grandchildren, Amy, Amber and Shannon; great-grandchildren, Hailee, Makinzee, and Jaidan; brother, Grady Griggs of Johnson City, Tenn.; sisters, Anne Rodgers of Brewton, Ala., and Imogene Thurman of Gallatin; a host of nieces and nephews; and special sister-in-law, Carolyn Scruggs who remains a member of SFA.

In lieu of flowers, donations can be made to either of the music programs at First United Methodist Church of Oak Ridge or St. Stephens Episcopal Church in Oak Ridge.