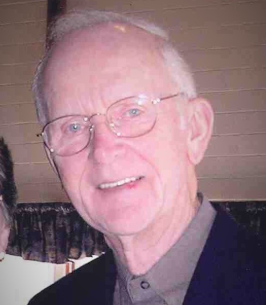 Robert Dameron Tracey, 91, formerly of Reisterstown, recently of Brightview Westminster Ridge, passed away unexpectantly on March 17, 2020, at Carroll Hospital Center. He was born on Dec. 17, 1928, in Baltimore County, Maryland. He was the son of the late Joseph D. and Grace E. (nee Gent) Tracey. He was married to the late Patricia Ann (nee Gardner) Tracey for 56 years.

Robert was in construction as a drywall plasterer for 45 years. He was a U.S. Army veteran, serving in Germany in the 43rd Division, 102nd Infantry Regiment. He was an avid woodworker and a collector of duck decoys, and also was a volunteer in the wood shop at the Westminster Senior Center. He enjoyed traveling with Seniors in Action and spending time with his family, especially his three granddaughters. He was a member of American Legion Post 31 in Westminster, Md.