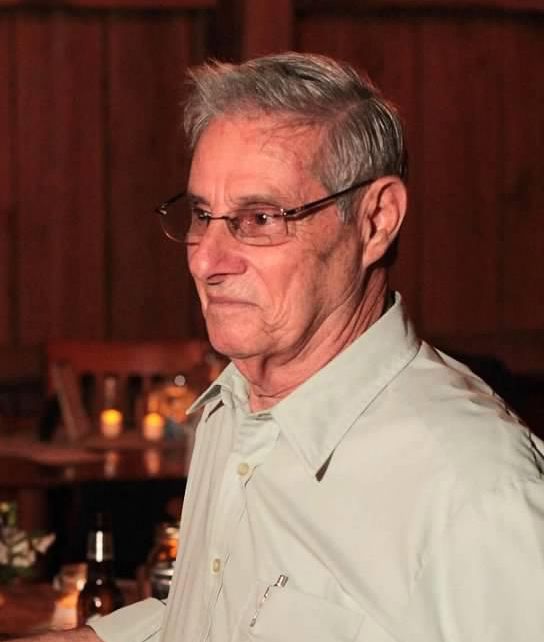 Dr. Peter Leonard Comras passed away on Jan. 4, 2021, at the Delray Beach Medical Center. Born in Massachusetts, Peter was the son of Harry and Eva Comras. Peter is survived by his lovely wife Myrna Rowe Comras, two sons, Darren Comras and Bryan Comras, as well as multiple nieces, nephews and grandchildren. Peter enlisted in the U.S. Army in 1954 at the age of 17. He later became a special agent in the Army Criminal Investigation Division (CID). After retiring from the Army as a Chief Warrant Officer 3, Peter continued to serve this country as a special agent with the U.S. Commerce Department for several more years before opening his own private investigation firm. During his military career, Peter was awarded multiple medals including the Bronze Star and Legion of Merit. His greatest accomplishment was keeping all his men in Vietnam alive. Peter held a baccalaureate degree in law enforcement and security, a master’s degree in police science and administration, and a PhD in forensic science.