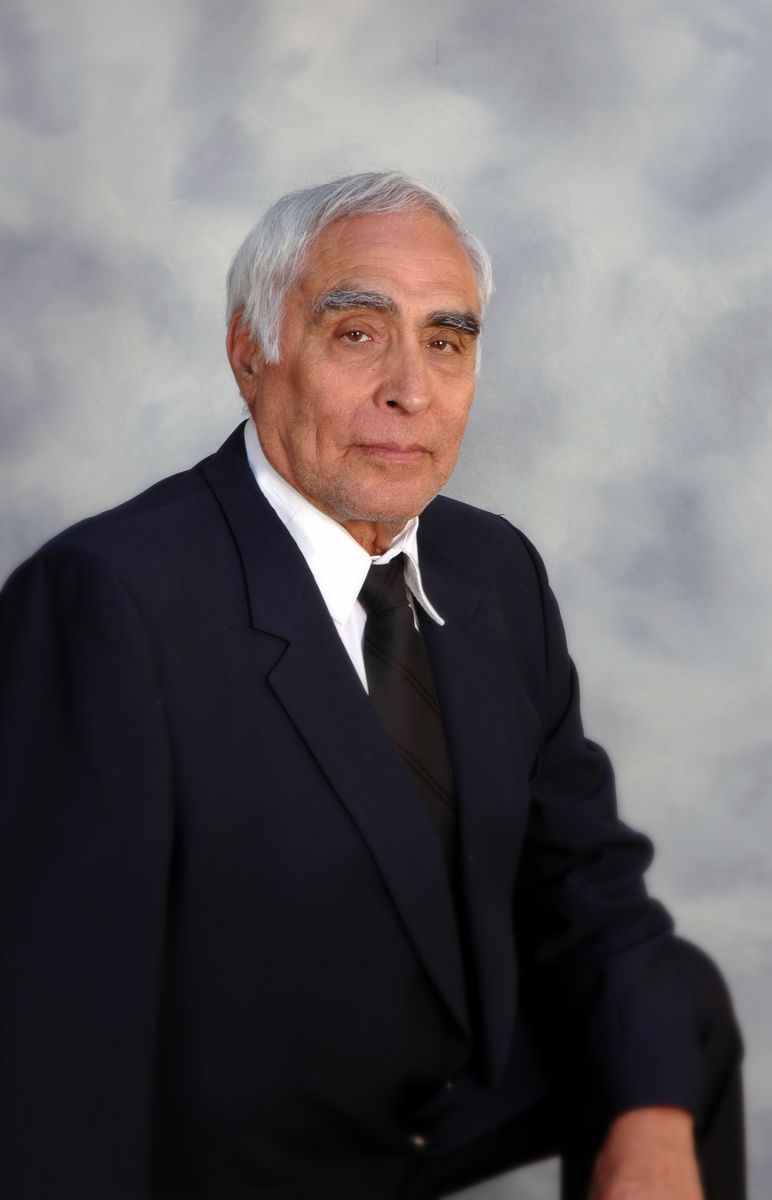 Felipe, 79, of San Jose, Calif., passed away Friday, Jan. 8, 2021, at the hospital due to COVID-19.
He was born Feb. 5, 1941, in Leon, GTO, Mexico, to the late Damasio and Maleana (Ontiveros) Reyes and had been a resident of the Bay Area since the late '60s, moving here from Mexico. He began his career in the Mexican army, then swore in to defend in the U.S. Army. He was a proud soldier, semi-truck driver, father, welder, taxi driver, AA sponsor, happily retired in San Jose, then studied nutrition receiving his nutritionist certificate.
He was Felipon called by his siblings, Felipon Socrates by friends, and his adored children never stopped calling him Daddy since they were little. He was a member of The American Legion (Post 791 in San Jose) and proud citizen of the United States of America. He enjoyed being outdoors, shopping at flea markets, spending time with his grandkids and giving rides to longtime friends.
Survivors include his son, Phillip Reyes, stepdaughters and daughters Christine, Suzanne, Corinna, Priscilla, Elainne from late Elizabeth Gutierrez Reyes, and grandsons and granddaughters, Delilah, Cerissa, Daniel, Roy III, Andrew, Alyssa, David, Sophia, Victoria.