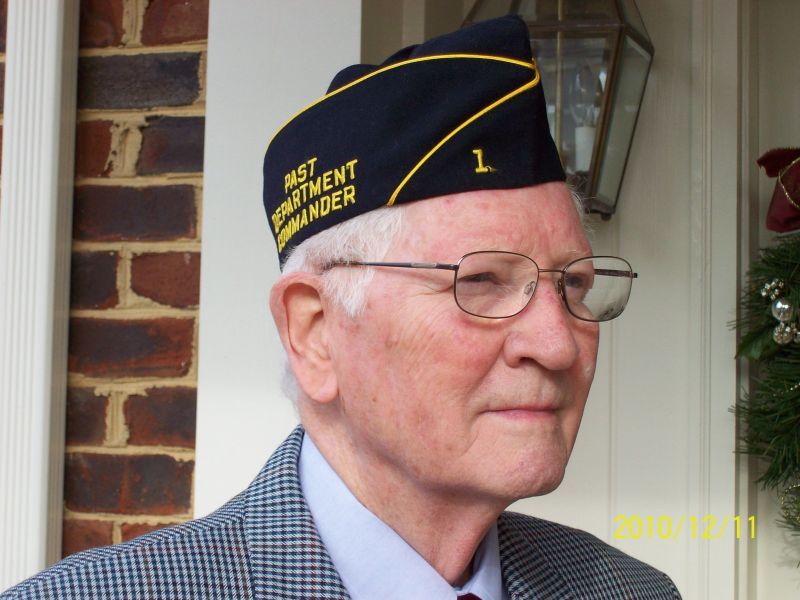 Murphy was commander of the W. B. Williamson post in Lake Charles in 1954, and became the youngest state commander of the Louisiana American Legion in 1957. He remained a life member of the Legion. He served as Tulane Alumni Association president, was president of the Louisiana Multiple Sclerosis Society, president of the Southwest Louisiana Bar Association, a life fellow of the American Bar Foundation, and was active in civic groups throughout his life.

In 2005 he published an illustrated Moss family history commencing in the 18th century. His genealogical research discovered that he was a descendant of nine Mayflower passengers of whom one, Stephen Hopkins, was not only a signatory of the Mayflower Compact and active in affairs of the Plymouth Colony for 24 years, but had previously served six years at Jamestown.