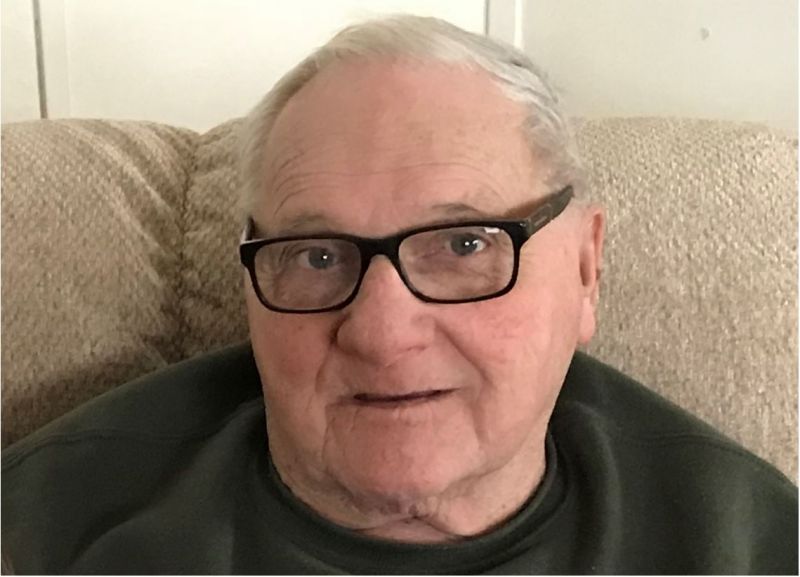 Larry was a long-standing member of The American Legion and an avid Bears, Cubs and Bulls fan. He enjoyed collecting sports memorabilia and coins. Larry was a loving husband, father and grandfather and was always willing to help anyone in need.

The family would like to express our thanks to the wonderful help and care given by the staff at Mercy Hospital in Dubuque.

In lieu of flowers, please make a donation in the name of Sgt. Lawrence Rosenthal to the Chicago Police Foundation at www.CPDmemorial.org.