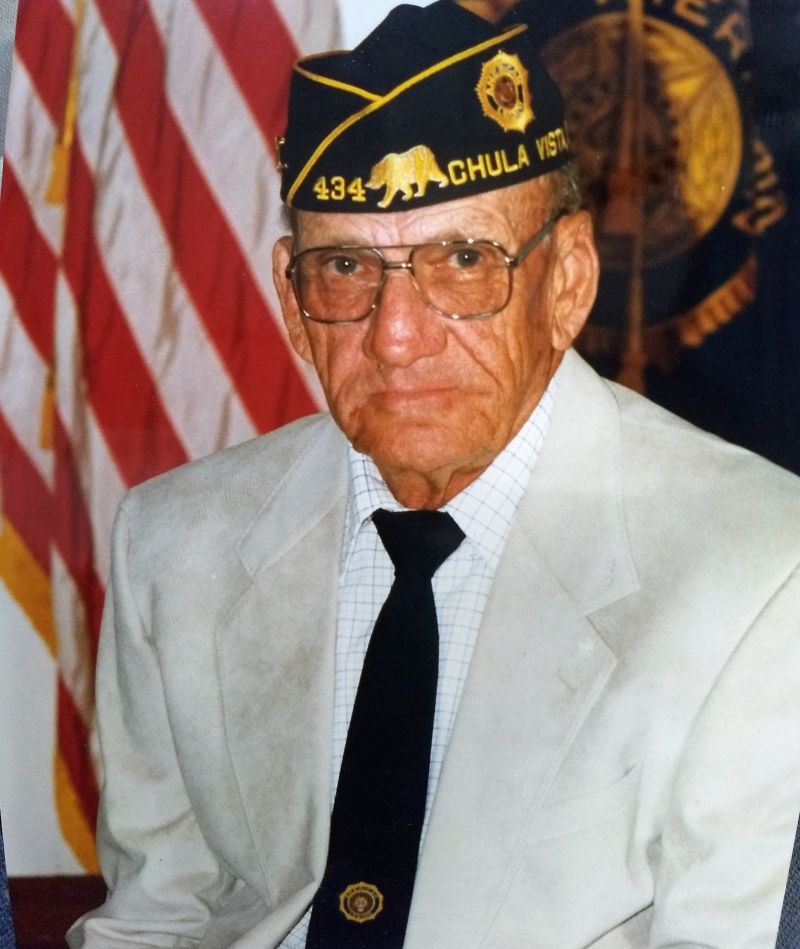 James Robert “Bob” Lind, 89, died peacefully on April 30, 2020. He was born and raised in Salem, Mass. He served in the U.S. Navy as a diver and saw the world. After retiring from the Navy, he worked for years in sales for the auto industry. He was very active in the Chula Vista (Calif.) community during his life serving on the CV Parks & Rec Commission and American Legion Post 434, where he served as post commander for eight years. He was honored to be named Chula Vista’s Veteran of the Year in 2000.
He was an avid sports fan with a passion for baseball - a loyal Boston Red Sox and San Diego Padres fan. He was active for many years in organizing and coaching youth baseball at Chula Vista North Pony – and the ballpark was named in his honor. He loved photography, music – especially big band - fixing anything, a good joke, and spending time with people he loved.
He was predeceased by his wife of 67 years, Nancy. He will be lovingly remembered by his children, grandchildren, great-grandchild, friends and neighbors.