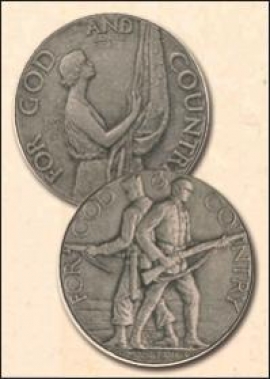 In what year did the American Legion School Award medals for boys and girls adopt the same design?

The School Award program became an official Legion youth activity in 1927. Today, the points boys and girls are judged on are the same: courage, scholarship, service, honor, leadership and patriotism. The current medal design, introduced in 1973, can be seen here.