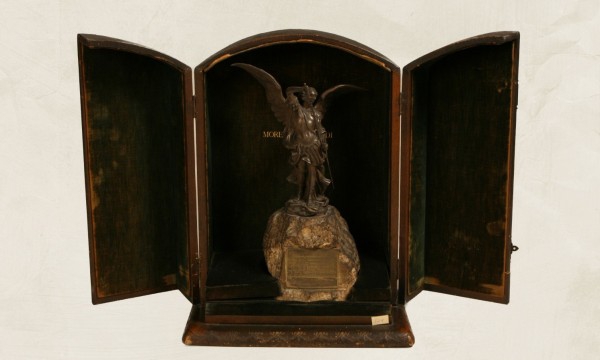 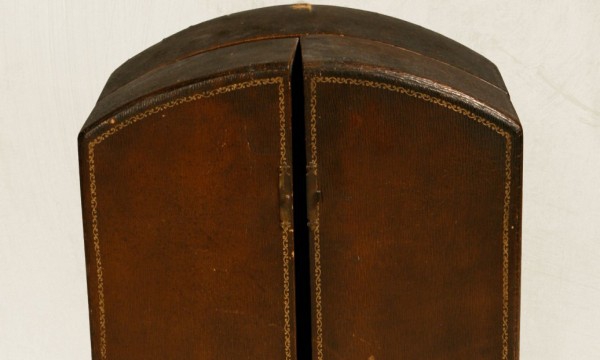 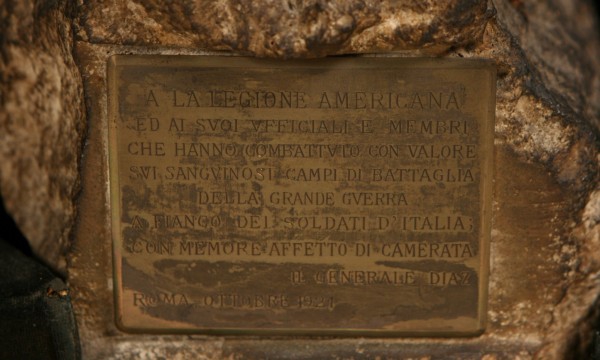 "To The American Legion and to its officials and members, who fought with valor on the bloody battlefields of the Great War at the side of the soldiers of Italy. With affectionate memory of comradeship.
General Diaz, Rome, October 1921"

As a gift from the veterans of Italy, the apparition of Michael ending the plague is a symbolic representation of the entry of the United States into the Great War signaling the end of that great calamity.