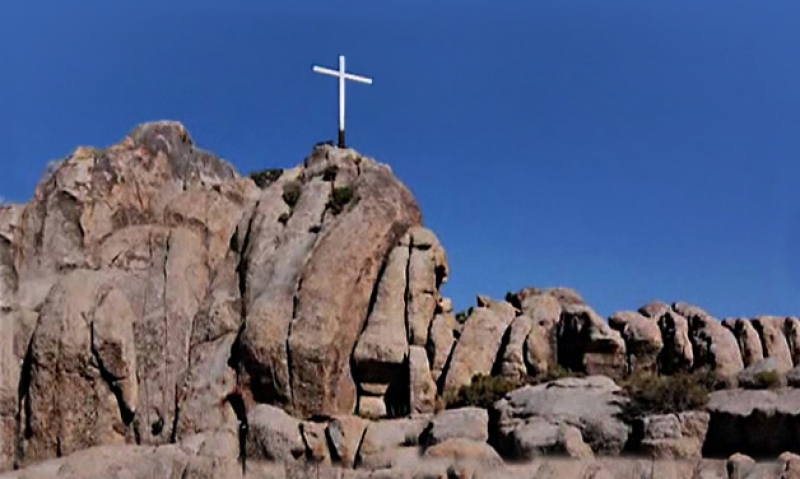 The 11-year battle over the Mojave Desert Veterans Memorial removal and transfer has come to an end.

The U.S. District Court for the Central District of California approved and signed a settlement agreement between the Department of Justice and the American Civil Liberties Union (ACLU) to exchange one acre of land at Sunrise Rock for a donated object of equal value. The original memorial site on Sunrise Rock will move to the Veterans of Foreign Wars Post 385E in Barstow, Calif., so the post can restore the memorial.

Litigation surrounding the Mojave Desert Veterans Memorial has been ongoing since March 2001, when a lawsuit was filed in the U.S. District Court for the Central District of California, arguing that the display of a cross in the memorial violated the Establishment Clause of the U.S. Constitution. In April 2010, the Supreme Court reversed a lower court decision, sending the case back to the district court to reconsider the land exchange. Had the Supreme Court not reversed the decision, the 7-foot-tall cross, which has been honoring veterans for 78 years, could have been removed.

Liberty Institute - a nonprofit organization that works to educate, advocate and, when necessary, litigate for freedoms guaranteed by the Constitution such as freedom of speech and religion - has played a significant role in the 11-year Mojave Veterans Memorial battle. Liberty Institute filed briefs on behalf of The American Legion and other organizations in the Mojave Desert Cross case, as well as similar cases across the country. The American Legion has been a strong supporter of the cross as well, filing crucial amicus (friend-of-the-court) briefs in favor of the cross staying put. Read the amicus briefs here.