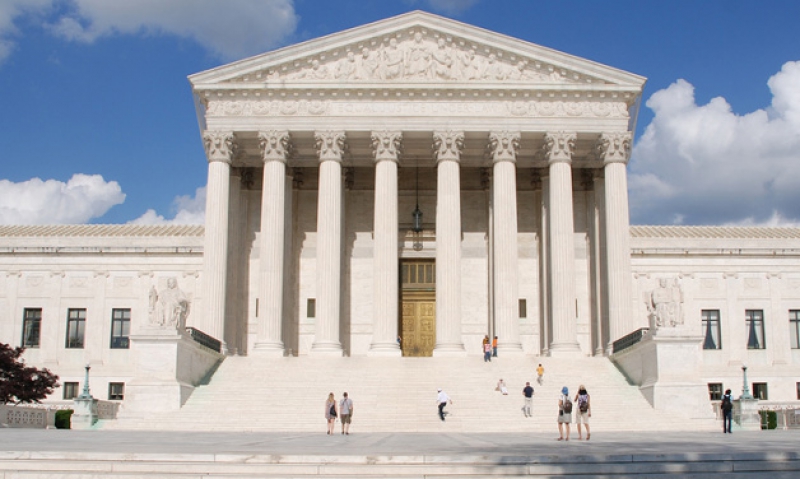 American Legion National Commander Fang A. Wong is calling on Congress to pass a new version of the Stolen Valor Act, one that would stand up to constitutional scrutiny. The U.S. Supreme Court issued a "plurality" ruling Thursday morning — a 6-3 decision that protects those who lie about their military experiences, including those who falsely claim to have received combat wounds and medals, in order to advance their careers.

"While we are obviously saddened and aggrieved by the overall decision in this case, we felt good about the portions of the decision which suggest that a more narrowly tailored bill, which incorporates traditional fraud elements, would be upheld," Wong said. "Since the vast bulk of the more notorious valor thieves engage in this to gain something of value as a result, they will not be able to claim legal immunity once a new bill is passed."

False statements of fact do not fall within one of these exceptions, and so the Stolen Valor Act can survive scrutiny only if it is narrowly tailored to a compelling government interest, the Court held. The majority concluded that the Stolen Valor Act is unconstitutional because the government had not shown that such a statute is necessary to protect the integrity of the system of military honors — the interest the government had identified in support of the act.

Wong said a 2011 revision of the challenged law would pass the constitutionality test. "Congress needs to do whatever it takes to pass H.R. 1775, a 2011 rewrite of the original Stolen Valor Act, which we believe the Supreme Court would accept as constitutional. The justices did not say that the idea is wrong because the idea is not wrong. It’s just a matter of conforming to constitutional parameters."

Associate Justice Stephen Breyer, joined by Associate Justice Elena Kagan, concurred separately, concluding that the Stolen Valor Act, in its current form, applies even in family, social or other private contexts where lies will often cause little harm. Breyer and Kagan argued that the government could achieve its goals in a less burdensome way, and so determined that the Stolen Valor Act, as written, is unconstitutional. Their opinion leaves open the opportunity to revise the act, so it would stand up if challenged in the nation’s highest court.