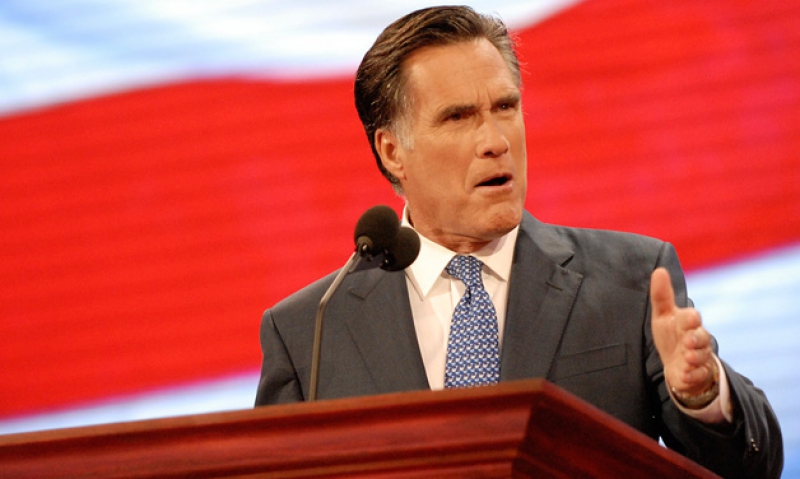 For months, The American Legion has warned lawmakers that $492 billion in automatic defense cuts – on top of $487 billion in cuts already planned – will hollow out the U.S. military, eliminate hundreds of thousands of jobs and cripple America’s ability to defend itself.

In an exclusive interview with The American Legion Magazine, Republican presidential candidate Mitt Romney says he’d reverse the nation’s course, wanting a U.S. military so strong that no nation would risk testing it.

“I am fully committed to strengthening America through our values, through a growing economy, and through a military that’s second to none,” Romney said. “I will not cut the military budget. I will instead expand our essential weapons programs and our (number of) active-duty personnel. I do these things not so that we have to fight wars, but so that we can prevent wars.”

The full interview will appear in the October issue of The American Legion Magazine and online at www.legion.org. In it, Romney addresses other concerns of the Legion, including the VA claims backlog, the U.S. military’s role in the Middle East, illegal immigration, America’s dependence on foreign energy resources, and how returning veterans can help in economic recovery.