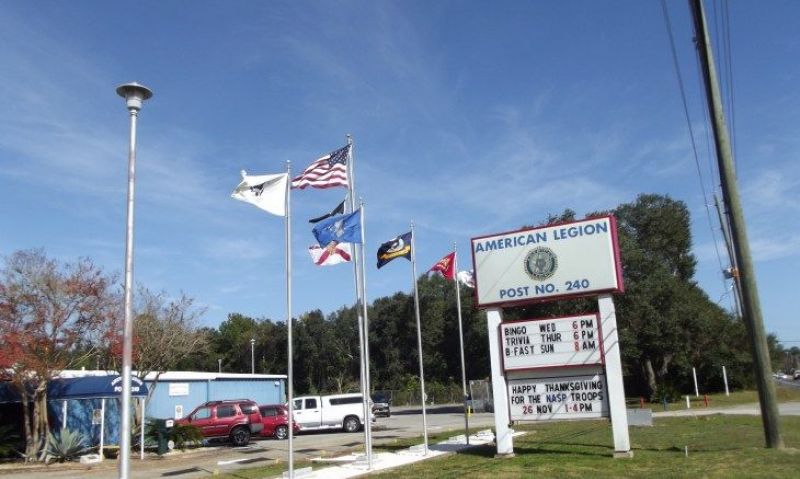 American Legion Post 240 sits just a few miles away from Naval Air Station Pensacola, so the post became a haven for people evacuating the base after a deadly shooting on Dec. 6.

Among those who headed to Post 240 after the shooting was American Legion Auxiliary First District President Kim Edens, whose husband, Western Area Commander John Edens, is an instructor at NAS Pensacola.

“My first reaction was, I want to get to my husband,” Kim Edens told FOX-10 News.

John Edens told the TV station that his worries were for those outside his locked-down building.

The Edens told FOX-10 that Post 240, where they are members, would be open to the community in the aftermath of the deadly incident.

Saudi Air Force 2nd Lt. Mohammed Alshamrani killed three sailors and injured eight others before sheriff’s deputies shot and killed him. Alshamrani, 21, was in the U.S. for naval aviation training. Investigators said Alshamrani was able to purchase the handgun he used in the shooting legally after he obtained a Florida hunting license.

The Navy said Monday that five of the eight injured had been released from the hospital.