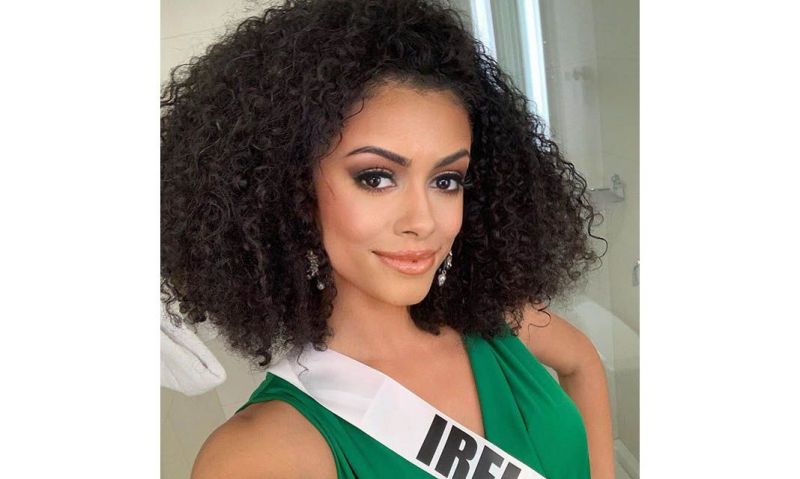 Fionnghuala O’Reilly was crowned Miss Universe Ireland last August, becoming the country’s first woman of color to win the title. O’Reilly’s mother is African-American and father, Fergal O’Reilly, is Irish and a member of American Legion Post 46 in Washington, D.C.

O’Reilly, 26, represented Ireland at the Miss Universe 2019 pageant in Atlanta on Dec. 8, with a platform to highlight the need for diversity and women in STEM (science, technology, engineering and math). Her pageant success also includes third runner-up in the 2017 Miss District of Columbia USA.

O’Reilly received a bachelor’s degree from George Washington University and now works remotely from Dublin as a director for NASA’s International Space Apps Challenge. According to People.com, her interest in STEM started as a young child when her favorite subjects in school were math and science, and continued on when she spent her childhood summers attending the Summer Math and Science Honors Academy at the University of California, Berkeley.

As part of her platform, O’Reilly has teamed up Girls Who Code, a nonprofit that supports and aims to increase the number of women in computer science, to bring a group of young girls on a pair of trips to NASA to check out the Mars InSight Lander launch and landing.

“As Miss Universe Ireland, I get to talk to young people and I get to share my story with young people, and I feel like I’m making a difference and I’m connecting with the youth,” O’Reilly shared with People.com.