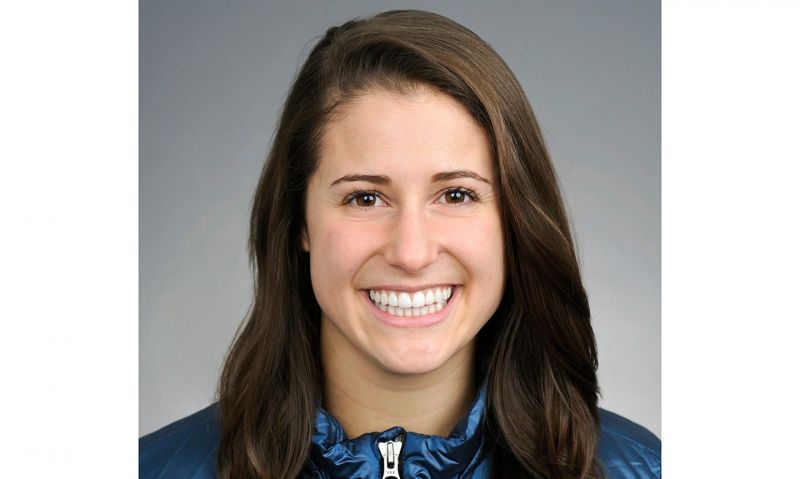 Emily Sweeney, is making her second Olympic appearance and will compete for Team USA in single luge.

A number of servicemembers are among the 222 athletes representing the U.S. at the 2022 Winter Olympics, Feb. 4-20 in Beijing.

Here’s a look at those veterans competing for Team USA.

Three members of the Vermont National Guard are among the eight athletes representing the U.S. in biathlon. Sean Doherty and Leif Nordgren are each competing in their third Olympics, while Deedra Irwin is headed to her first Winter Olympics.

The U.S. bobsled team will include two members of the Army’s World Class Athlete Program. Brakeman Hakeem Abdul-Saboor is back for his second Olympic appearance, while pilot Frank Del Duca is an Olympian for the first time.

Another member of the Army’s World Class Athlete Program, Emily Sweeney, is making her second Olympic appearance. She’ll compete in single luge and aiming for a better performance than in 2018, when a crash in her final run left her with two broken bones in her back and a sprained ankle.

“My confidence was rocked a little bit in China, but now I’m getting back to sliding well,” Sweeney told the Hartford Courant last month just after the World Cup in Germany.

Ben Loomis, who joined the Army in 2019, is back in the Olympics after finishing 40th in the large hill and 41st in the normal hill at the 2018 Olympics.

Olympic rookie Kelly Curtis serves in the Air Force and is one of just three members of Team USA’s skeleton team. But she’s had athletic success before, winning the heptathlon in the 2011 Penn Relays.

The American Legion is tied to the U.S. Olympic Committee through the Affiliate Organization Council, a partnership between the United States Olympic & Paralympic Committee and a number of community-based, military, adaptive, education-based, and recognized sport organizations.