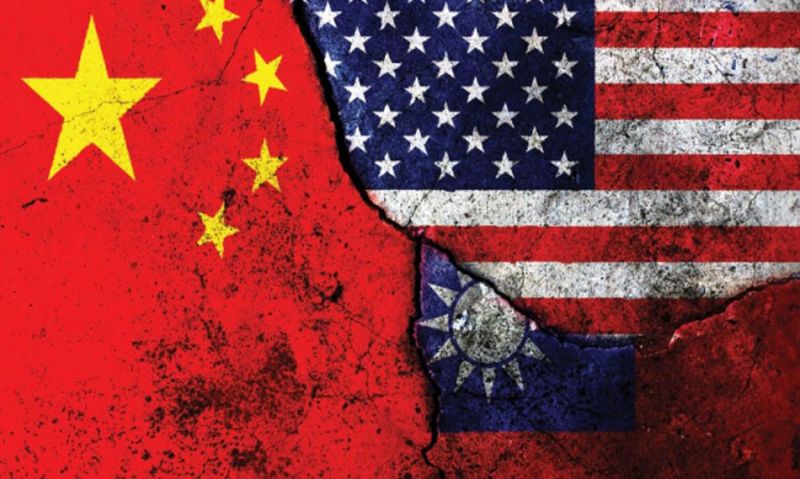 1.   President Joe Biden said Monday that the U.S. would intervene militarily if China were to invade Taiwan, saying the burden to protect Taiwan is “even stronger’ after Russia’s invasion of Ukraine. It was one of the most forceful presidential statements in support of self-governing in decades.

2.   A Ukrainian court sentenced a 21-year-old Russian soldier to life in prison Monday for killing a civilian, sealing the first conviction for war crimes since Moscow’s invasion three months ago.

3.   The first shipment of baby formula from Europe to help address a national shortage in the United States left Germany on an Air Force cargo plane Sunday. More than 130 pallets filled with formula departed for Indianapolis on a C-17 aircraft a little after 5 a.m. Germany time as part of Operation Fly Formula. Each pallet of Nestle Health Science Alfamino Infant and Alfamino Junior formula held over 430 of the 14.1-ounce containers of formula, labels on the packaging showed.

4.   The top U.S. military officer challenged the next generation of Army soldiers on Saturday to prepare America's military to fight future wars that may look little like the wars of today. Army Gen. Mark Milley, chairman of the Joint Chiefs of Staff, painted a grim picture of a world that is becoming more unstable, with great powers intent on changing the global order. He told graduating cadets at the U.S. Military Academy at West Point that they will bear the responsibility to make sure America is ready.

5.   Retired Sergeant Victor Butler, who is believed to be the last member of the Tuskegee Airmen living in Rhode Island, has become a bit of a celebrity. On Saturday, he celebrated becoming a centenarian with visits from Rhode Island Congressman David Cicilline, North Providence Mayor Charles Lombardi, motorcycle passes by the group Tuskegee Airmen Inc., and American Legion Riders. But it was the guests in a black truck with tinted windows that brought the biggest surprise. New England Patriots owner Robert Kraft, his fiancée Dr. Dana Blumberg, and long snapper Joe Cardona stepped out of the truck and presented Butler with a Patriots jersey with his name and “100” on it, a signed football, and Patriots hats. Then they gave the former Army Air Service mechanic a fist bump.