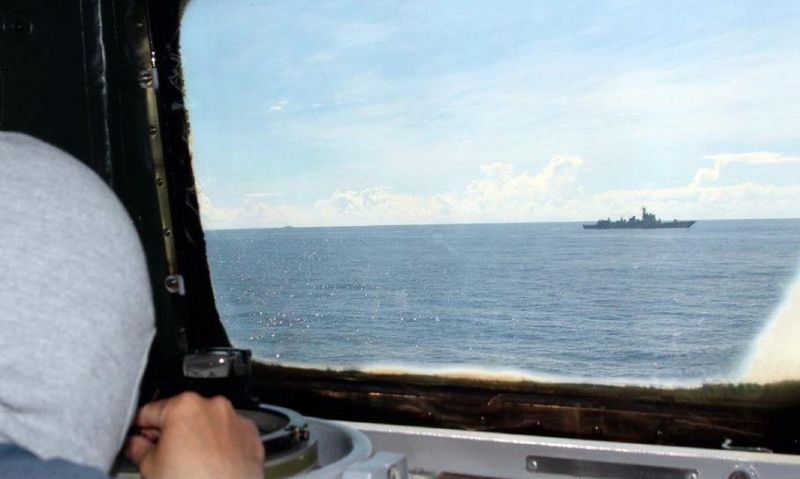 1.   China on Monday continued its military exercises around Taiwan that were scheduled to end at noon the previous day, according to the Chinese Ministry of Defense. The Eastern Theater Command “continued to conduct practical joint exercises in the sea and airspace around Taiwan Island, focusing on organizing joint anti-submarine and sea assault operations,” according to a terse notice posted on the ministry website. It did not specify where or for how long the drills would continue.

2.   The first of the ships to leave Ukraine under a deal to unblock grain supplies and stave off a potential global food crisis arrived at its destination in Turkey on Monday. The Turkey-flagged Polarnet docked at Derince port in the Gulf of Izmit after setting off from Chornomorsk on Aug. 5 laden with 12,000 tons of corn.

5.   “You could tell that this was a family of patriots, a family of love, a family of givers.” The residents of Laurel and surrounding communities have been leaning on each other to get through this tough time. A comforting thought shared amongst the public is knowing that Past American Legion Department of Nebraska Commander Gene Twiford’s impact will live on.