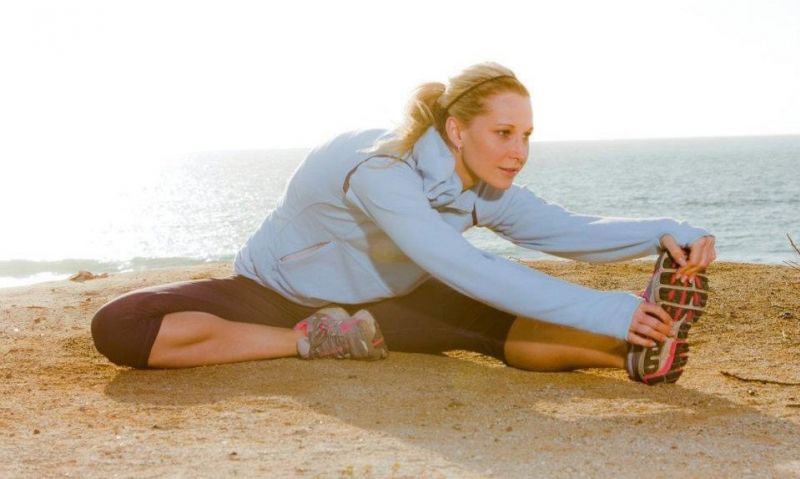 In an effort to capitalize on the success of The American Legion’s 100 Miles for Hope campaign, an advisory panel of Legionnaires has been meeting monthly. Its mission is to help elevate fitness/wellness initiatives throughout the organization by evaluating opportunities, recommending scalable options for posts and highlighting them in American Legion media.

The group is making recommendations to The American Legion Media & Communications Commission via Chairman Dave Wallace, a member of Post 180 in Vienna, Va. Wallace said the advisory panel members were selected for their support of 100 Miles for Hope and other activities related to fitness and wellness.

“What I like about the advisory panel is that the ideas we discuss correlate directly to the ‘Be the One’ campaign,” he said. “It’s important that we maintain good physical and mental health not only for ourselves, but so that we can be active and engaged Legionnaires, and also be a resource for a fellow veteran who might be struggling. From ruck marches to 5Ks to yoga classes, many American Legion posts are already engaged in these activities. Our mission is to promote them and get even more members, posts and others engaged.”

Additionally, the group is evaluating the recently completed 100 Miles for Hope and making recommendations for its evolution, as well as making suggestions on how to leverage and promote other fitness and wellness initiatives at the post, district and department levels.

In addition to Wallace, advisory panel members  include:

·       David Berkenfield, an American Legion member in the Department of Indiana.