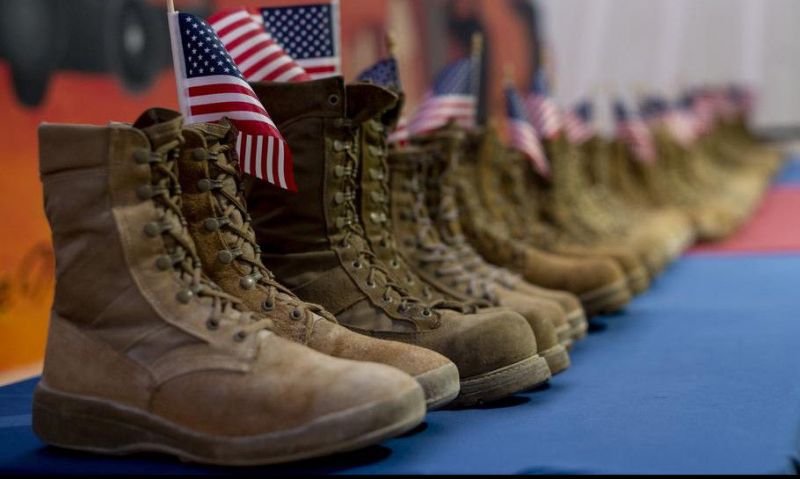 1.   The rate of suicide among veterans may be more than double what federal officials report annually because of undercounting related to drug overdose deaths and service record errors, according to a new analysis released Saturday. Officials from America’s Warrior Partnership, in a joint study with University of Alabama and Duke University, reviewed census death data from 2014 to 2018 for eight states and found thousands of cases of suspected or confirmed suicides not included in federal calculations.

2.     President Joe Biden on Sunday for the second time this year said U.S. troops would help defend Taiwan in case of a Chinese invasion, further casting doubt on the United States’ policy of “strategic ambiguity” regarding the island democracy.

3.    A Russian missile struck close to a nuclear power plant in southern Ukraine Monday, not damaging its three reactors but hitting other industrial equipment in what Ukrainian authorities denounced as an act of “nuclear terrorism.”

4.     U.S. military bases in the south of Japan weathered an overnight drenching along with high winds as severe tropical storm Nanmadol made its way across the country. Sasebo Naval Base on Kyushu, southernmost of Japan’s four main islands, emerged relatively unscathed Monday after Nanmadol made landfall there late Sunday.

5.     The remains of a sailor from Massachusetts who died when the USS Oklahoma was struck by multiple torpedoes during the Japanese attack on Pearl Harbor in 1941 are being buried at Arlington National Cemetery today. The interment comes more than 80 years after the attack that drew the U.S. into World War II and nearly four years after the Defense POW/MIA Accounting Agency announced that Electrician’s Mate 3rd Class Roman W. Sadlowski, of Pittsfield, had been accounted for using advanced DNA and anthropological analysis, as well as circumstantial and material evidence.