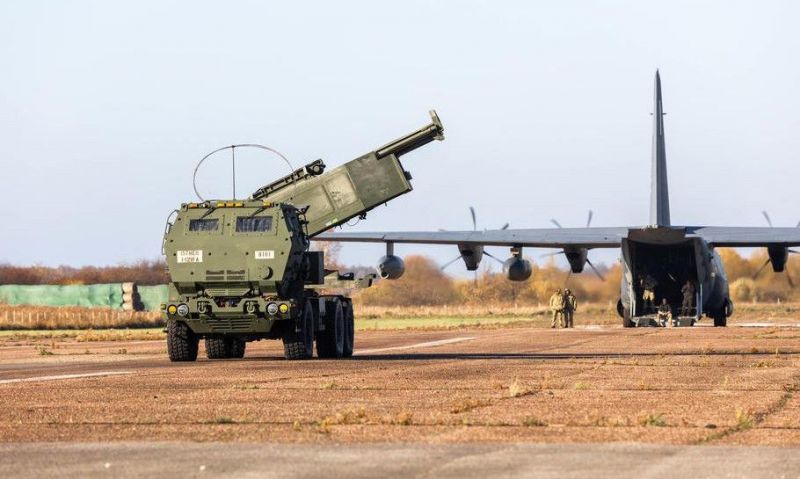 1.   An overnight drone strike near the Ukrainian port of Odesa sparked a massive fire and explosion, the military said Monday, as Russia’s leadership faced growing resistance to its efforts to call up hundreds of thousands of men to fight in Ukraine. It came hours after the United States vowed to take decisive action and promised “catastrophic consequences” if Russia uses nuclear weapons in Ukraine.

3.   Two U.S. military veterans who disappeared three months ago while fighting with Ukrainian forces against Russia arrived home to Alabama on Saturday, greeted by hugs, cheers and tears of joy at the state's main airport.

4.   North Korea launched a short-range ballistic missile near its northwestern border Sunday morning, its 18th round of missile tests so far this year, according to South Korea’s military. The missile was launched around 6:53 a.m. from North Pyongan Province, north of the capital city of Pyongyang, the South's Joint Chiefs of Staff said in a text message to reporters.

5.   Wearing a camo baseball cap and holding a fishing rod, while seated in a pink chair at the edge of Great Hollow Lake Saturday morning, a smile crept across three-year-old Daniella Aleman’s face when she felt a wiggle at the end of her fishing line. The 3rd District of the American Legion’s second annual Children’s Fishing Derby was in full swing.