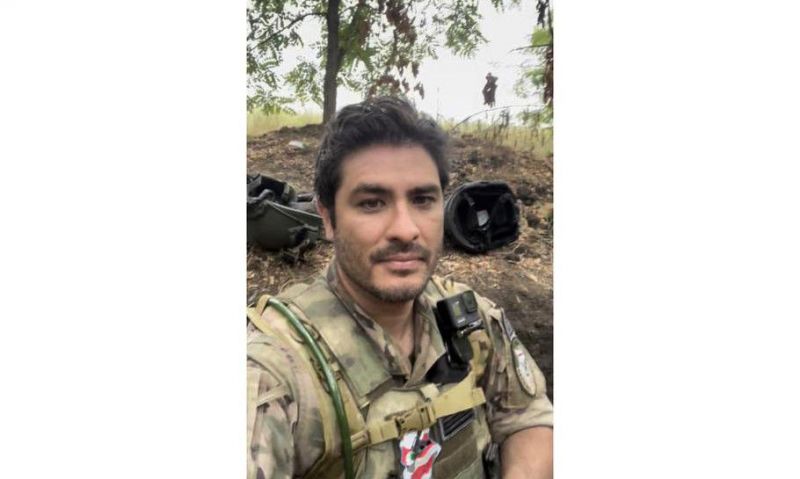 1.   Every Friday at about midnight, a warehouse parking lot on the outskirts of Poland’s capital becomes the starting point for a convoy of supplies bound for Ukraine. Volunteers with Be A Hero UA, a Polish charity organization, pack Jeeps and other SUVs earmarked for the front lines with essentials for civilians and soldiers: food, clothes, first-aid kits, tires, generators and, at the recent request of one U.S. veteran fighting in Ukraine, charging stations for the Starlink satellite internet system.

2.   The United States is seeking an expansion of its military presence in the Philippines under a 2014 defense pact, U.S. and Philippine officials said, one of the initiatives that will be discussed during Vice President Kamala Harris's visit that focuses on the defense of its treaty ally in the face of China's sweeping territorial claims. Harris will hold talks with President Ferdinand Jr. and other officials on Monday during a two-day visit that will include a trip to western Palawan province facing the disputed South China Sea, which Beijing claims virtually in its entirety.

4.   U.S. Defense Secretary Lloyd Austin warned Saturday Russia’s invasion of Ukraine offers a preview of a world where nuclear-armed countries could threaten other nations and said Beijing, like Moscow, seeks a world where might makes right. Austin made the remarks at the annual Halifax International Security Forum, which attracts defense and security officials from Western democracies.

5.   Turkey launched airstrikes over northern regions of Syria and Iraq, the Turkish Defense Ministry said Sunday, targeting Kurdish groups that Ankara holds responsible for last week’s bomb attack in Istanbul. Warplanes attacked bases of the outlawed Kurdistan Workers’ Party, or PKK, and the Syrian People’s Protection Units, or YPG, the ministry said in a statement, which was accompanied by images of F-16 jets taking off and footage of a strike from an aerial drone.