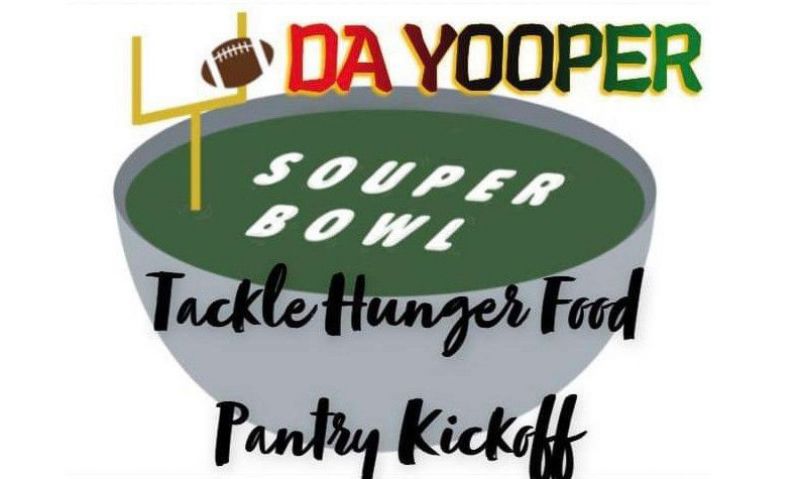 Knowing that the holiday season can take a toll on local food banks, American Legion Post 444 in Northwestern Michigan is working to refill one of the area’s food-assistance programs.

Located in the Village of Baraga on Michigan's Upper Peninsula on L'Anse Bay, Post 444 is in a community of less than 2,000 people. But Post Vice Commander Lance Heikkinen said the need for food assistance remains an issue. That’s why the post is staging a canned food drive that started Jan. 8 and will continue through the Super Bowl on Feb. 12. Called the “Da Yooper SOUPer Bowl”, the food drive is collecting soup and other non-perishable items for the St. Vincent de Paul food pantry in nearby L’Anse.

“I would say the demand is moderate to high,” Heikkinen said of those dealing with food insecurity. “(The food pantry’s) demand was high again during the holidays, so we got together and said, ‘Well, let’s see what we can come up with.’”

As an incentive, those who donate will receive a discount on the club side of the post. The post accepts donations during its normal operating hours. Heikkinen said the support from the community for the food drive “has gone very well” so far. “And so far there’s been a lot of cans coming in.”

Heikkinen said assisting others in the community is a priority for Post 444. “We do a lot of different things with our post,” he said. “We do benefits for people that are sick. With boys and girls sports, we’re pretty heavily involved. We always give to the (Oscar G. Johnson VA Medical Center) in Iron Mountain and the (Marquette VA Clinic). We help the community as much as we possibly can. We’re pretty well diversified when it comes to helping out everybody.”