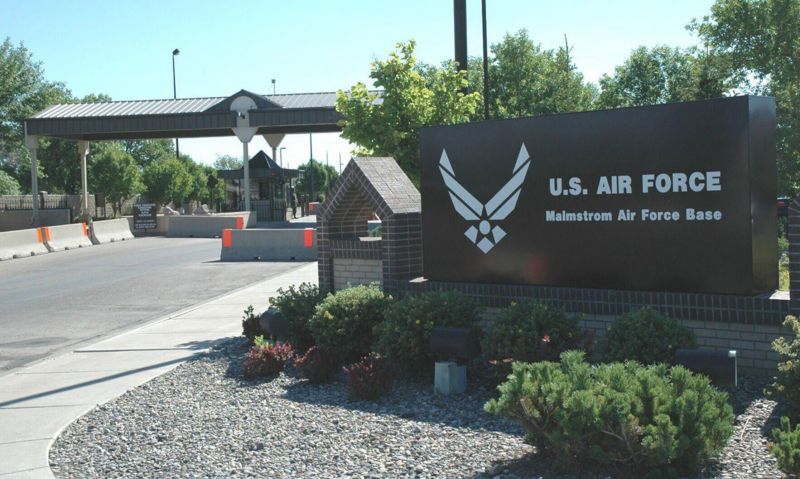 1.   Nine military officers who had worked decades ago at a nuclear missile base in Montana have been diagnosed with blood cancer and there are “indications” the disease may be linked to their service, according to military briefing slides obtained by The Associated Press. One of the officers has died.

2.   A woman who stole nearly $500,000 from the federal Veterans Affairs department by impersonating her dead mother for nearly 50 years has been spared a prison term. Irene Ferrin, 76, of Cincinnati, had pleaded guilty last August to theft of public money. She was sentenced to a year of home detention and five years of probation, and also must repay the $461,780 that she improperly received.

4.   Poland will ask Germany for permission to send some of the Polish army’s Leopard tanks to Ukraine, Polish Prime Minister Mateusz Morawiecki said Monday, as he pushes Europe to send more military hardware to Kyiv amid complaints that Germany is being too slow in helping to thwart Russia’s invasion.

5.   Two Pentagon officials will visit two of the largest U.S. bases in Japan next week to address ongoing concerns over a lack of health care for Defense Department civilian employees and their families, according to spokesmen at both installations. Gilbert Cisneros Jr., undersecretary of defense for personnel and readiness, and Seileen Mullen, acting assistant secretary of defense for health affairs, will host town hall meetings at Yokota Air Base on Monday and at Yokosuka Naval Base the following day, Jan. 31.