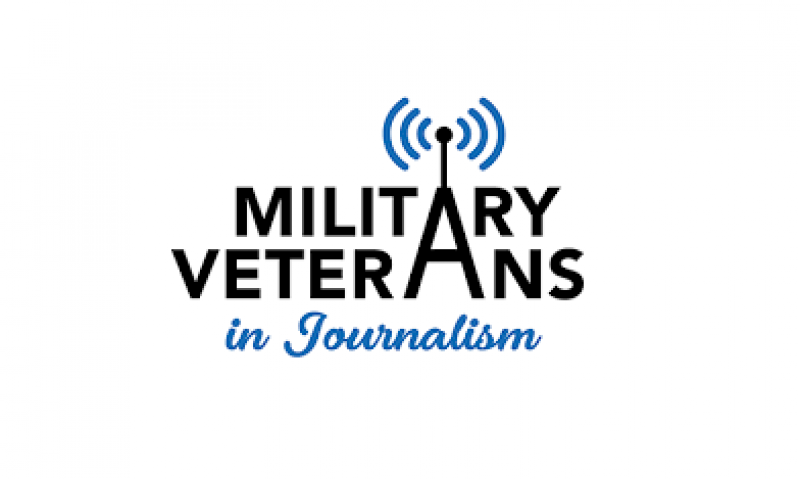 After serving in the U.S. Navy from 2001 to 2006, Zack Baddorf went onto a career that included positions within the Departments of State and Defense, as well as serving as a national security and foreign policy practitioner in locations such as Syria, Iraq, Afghanistan, Pakistan and the Central African Republic.

A member of American Legion Post 20 in Washington, D.C., Baddorf also went on to co-found Military Veterans in Journalism (MVJ), a non-partisan nonprofit whose mission is to get more veterans working in the media industry. And through his role as MVJ’s executive director, he’s now turned his focus toward extremism in the military and veteran communities.

“Fighting Disinformation in Military & Veteran Communities” is a partnership between MVJ and other entities that Baddorf hopes will deliver “a very targeted effort at providing non-partisan, deep reporting on these extremist groups that will provide the veteran community with nuanced reporting that sheds a light on these extremist groups, and hopefully works to prevent more veterans and active-duty military from being exploited. And we recognize that the threat comes from a range of extremist actors in the United States.”

It was Baddorf’s experience on the international stage that led him to start his most recent endeavor. “I have a professional background of working on countering disinformation,” he said. “I did it for a nonprofit working to counter ISIS and al-Shabaab propaganda. We interviewed former extremists … and we learned about the incredible power of propaganda and of media and convincing people to join these groups, and to lend their support and pick up arms and to put themselves at very severe risk because of what they were sold on videos … on different forms on the Web. We know that this media is incredibly powerful and is used to exploit vulnerable and susceptible populations.”

Baddorf said when he began to learn about members of the military and the veteran community being targeted by extremist groups in the United States, he felt he needed to do something.

“I wanted to take some of the experiences that I had and create an opportunity to challenge it, to counter the disinformation that was being sent out into the world. These groups want to exploit veterans. They want to take that patriotism, that trust that Americans have in active-duty military and veterans, and they want to use it for their own political means. So I basically started asking around, trying to find out what was being done, and building a coalition to counter their efforts.”

Baddorf was able to secure grants through the John S. and James L. Knight Foundation, the John D. and Catherine T. MacArthur Foundation, and Craig Newmark Philanthropies, and partnered with Military Times to build a reporting team that will independently conduct investigative reporting on anti-democratic extremist groups that are targeting veterans and active-duty service members with disinformation. MVJ also is teaming with Military.com, Task & Purpose and The Associated Press to bring national coverage to the issue, as well as subject-matter experts such as PolitiFact and the Poynter.

Baddorf said that extremist groups target veterans and those still serving “to normalize themselves and to give themselves a sense of legitimacy that they should not have. They’re using the trust that America has in our military and veteran communities, and they’re exploiting it. They know veterans are respected as leaders, they’re respected as people in our communities, and they’re also respected as messengers for information. The veteran’s voice is a force multiplier.

“Not only are they going after them for that credibility, but they’re also going after them for the technical skills they bring, whether that being marksmanship, operational planning, bomb-making skills. And they also know that veterans broadly speaking, are good leaders, too. They know that they can count on them to create a camaraderie, and bring in and bolster their extremist units.”

Baddorf wants to be clear that those veterans and servicemembers who have taken up with extremist groups are in the minority. “It’s a tough balance, because there are 18-some million veterans across the United States, and the vast, vast, vast majority of them are not extremists,” he said. “They’re not out there committing violent acts that are antithetical to our nation’s democracy and republic. They’re not out there stirring up trouble and looking to overthrow our government. The vast, vast, vast majority of American veterans and active-duty members are patriotic people who are serving their communities. I think we need to keep that in mind.

“But we also need to be clear-sighted about the threat and about how the military and veteran community is being targeted by these extremist groups. We need to respond to that threat and bolster our community. Give them the skills and information that they need to be more resilient when these bad actors come after them.”