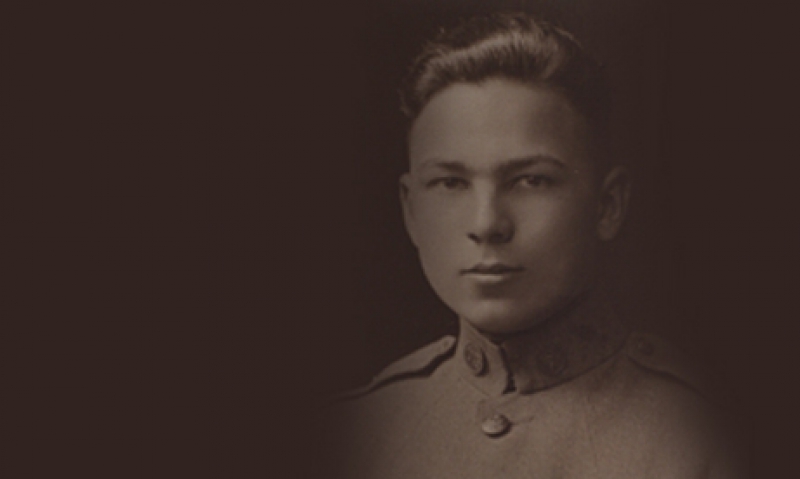 Frank Buckles, the last suriving U.S. veteran of World War I, died of natural causes Sunday at his home in Charles Town, W.Va., family spokesman and biographer David DeJonge said in a statement. He was 110.

Buckles, who was also a civilian POW in the Phillipines during World War II, lied about his age to military recruiters, joining the war effort at 16. He spent his twilight years as an advocate and spokesperson for veterans and their causes. Up until his death, he was a vocal proponent of rebuilding a national memorial to honor World War I veterans.

Born in Missouri in 1901, Buckles was repeatedly turned away from military recruiting offices, who wouldn't believe he was 18. He convinced an Army captain otherwise in April 1917 and enlisted only six months after his 16th birthday. A boy among grown men, Buckles was all skin and bones and significantly slighter in stature than his brothers-in-arms when he shipped out to Europe.

He served in England and France, mainly as an ambulance driver and a warehouse clerk.

Plans for services and arrangements will be announced later this week. The Buckles family asks that donations be made to the National World War One Legacy Project, a traveling exhibit that will educate youth on World War I and the life of Frank Buckles.

Check back to Legion.org throughout the day for more coverage and tributes to Frank Buckles.