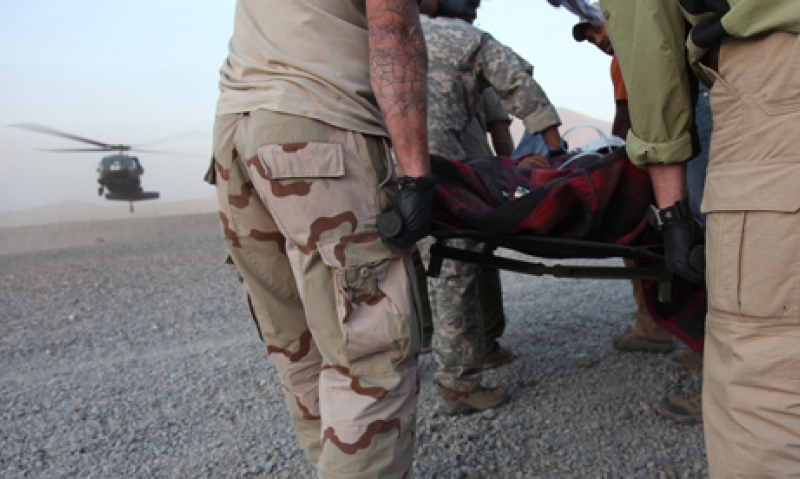 The people voted and the troops won. PepsiCo has officially announced that The American Legion's Operation Comfort Warriors will be awarded a $250,000 grant from the soft drink giant after finishing first in voting during February's Refresh Everything Project.

Since December 2008, the American Legion family has raised funds for Operation Comfort Warriors, a program dedicated to meeting the needs of wounded military personnel, providing them with comfort items not usually supplied by the government. OCW ensures that patients at U.S. military hospitals and warrior transition units are given items like sweat suits, DVDs, puzzles, electronic devices, books, calling cards and more. The American Legion pays all administrative costs for the program, meaning 100 percent of the donations, including the grant money, will go directly to purchasing items for the troops.