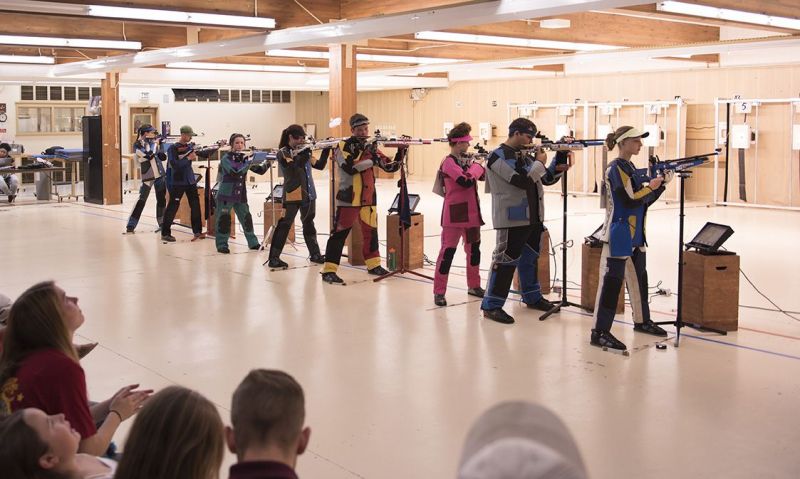 Thirty youth air rifle competitors from across the country will arrive in Colorado Springs, Colo., next week to compete in The American Legion’s annual Junior 3-Position Air Rifle National Championship. The 15 competitors in both the precision and sporter category will begin competition Thursday, July 22, at an old Macy’s department store converted into a USA Shooting Range.

The air rifle marksmen will shoot a .177 caliber air rifle in three positions: prone, standing and kneeling. The top eight shooters in both categories will be finalized on Friday, July 23. These 16 marksmen will advance to the championship round on Saturday, July 24.

The championship round starts at 9 a.m. Mountain time. The finalists will each shoot 10 shots in standing position. Following the finals, the competitor in both the precision and sporter category with the highest aggravated score since competition began on July 22 will be named the champions.

The precision and sporter champion will attend the 102nd American Legion National Convention in Phoenix in August to be honored alongside other American Legion youth program champions.