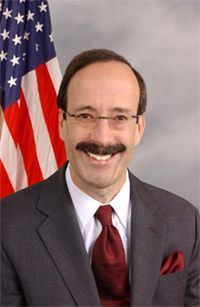 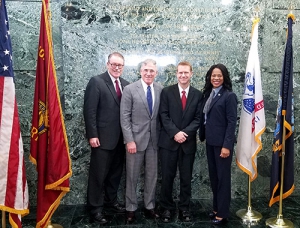 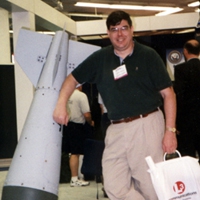 Commander Suzanna Brugler is a graduate of the U.S. Naval Academy and served as a New York City based Public Affairs Officer for the commissioning of USS New York. She has recently served in Europe and Africa while advancing her education. 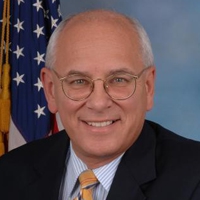 Rep Tonko discusses the impact of the sequester cuts on his district and progress at the Dept. of Veterans Affairs to reduce the backlog of claims requests, efforts to reduce sexual assault in the military and the efforts of the New York National Guard responding to recent natural disasters. 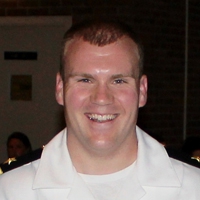 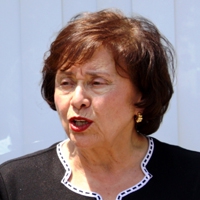 N.Y. Rep. Nita Lowey discusses the backlog at the VA, sexual abuse in the military and the effects of the "Sequester" budget cuts. Love is from Beaverton, Oregon and a junior catcher on the West Point baseball team 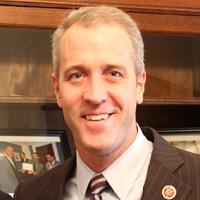 Rep. Sean Patrick Maloney was newly elected to Congress to represent NY's 18th District covering the Hudson Valley region including West Point, Mt. Kisco and Poughkeepsie. He has served as a senior advisor to President Bill Clinton and two New York governors in addition to running his own business. 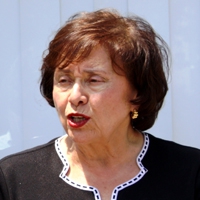 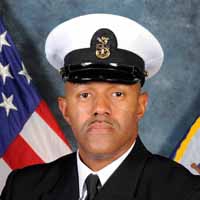 CMC Raymond Kemp has recently been appointed the Command Master Chief of the Nimitz class aircraft carrier USS Harry S. Truman (CVN-75) based in Norfolk, Virginia. He is a friend of American Legion Post 50 in Pelham, N.Y. since marching in the Pelham Memorial Day parade organized by Post 50 and SAL 50 with a delegation from USS Kearsarge (LHD-3). 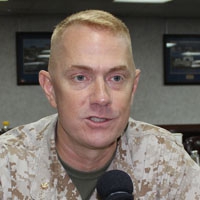 Lt. CDR Nathan Solomon is a U.S. Navy chaplain assigned to the U.S. Marine Corps 8th Regiment based in Camp Le Jeuene, N.C. He talks about his duties and recent tour in Afghanistan. 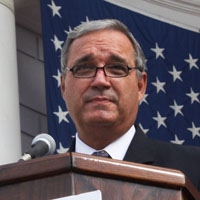 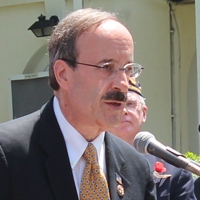 On New Year's Eve 2012, with the Washington Budget battle capturing the nation's attention, Congressman Eliot Engel discusses the situation and its serious impact on the military. General Walter L. "Skip" Sharp served as commander of United Nations Command, Combined Forces Command and U.S. Forces Korea from June 2008 to July 14, 2011. Having retired on Sept. 1, 2011 from a active duty, General Sharp is leading efforts to commemorate the 60th anniversary of the 1950 to 1953 Korean War. 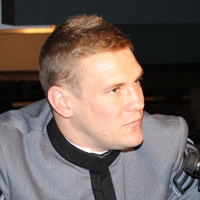 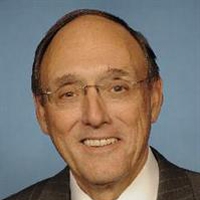 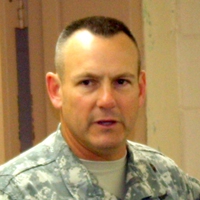 Department of New York Commander W. Michael Bowen describes growth of The American Legion in New York and the need for health care for returning veterans. Thomas Luebke of the U.S. Commission on Fine Arts discussing veterans monuments in Washington D.C. and how a community might look at designing a new one. Brigadier General Timothy E. Trainor, the 13th Dean of the Academic Board at West Point.