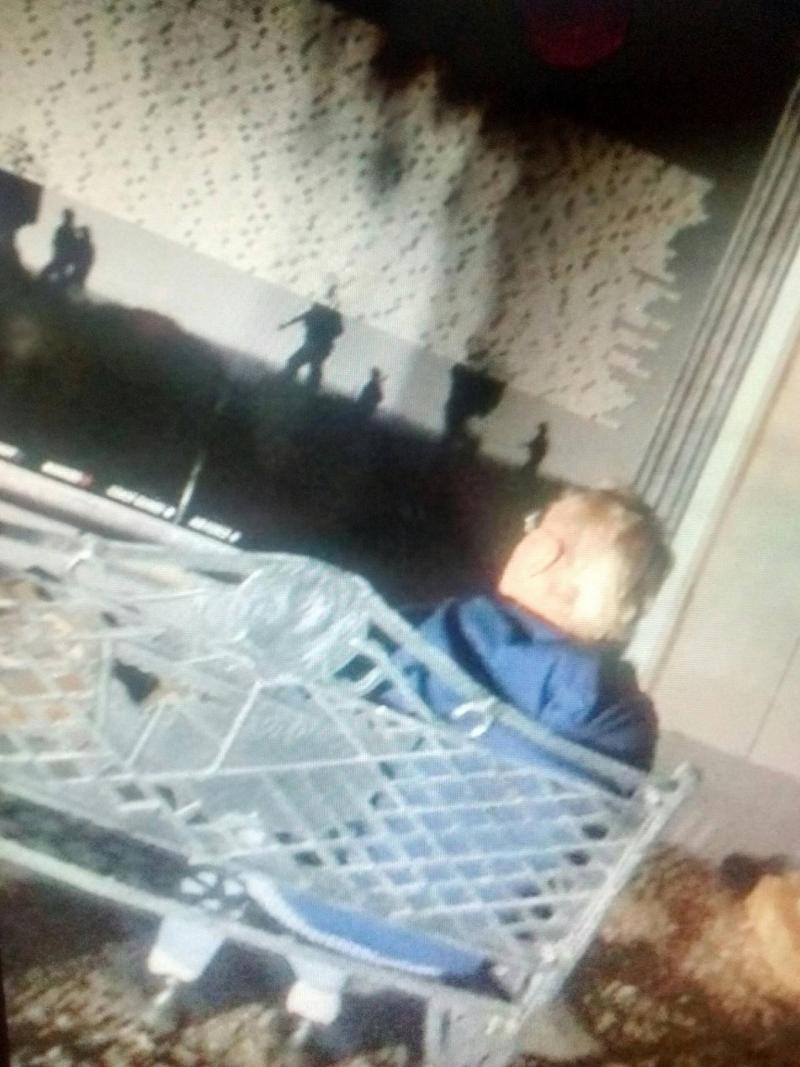 Le Roy Veterans "Wall of Honor," dedicated Memorial Day 2017. Its name is Wall of Honor, not memorial wall, for Le Roy veterans who have served from WWI to the present and future. The wall is to honor all those who have served from the small community of Le Roy. Veterans from all branches, served our country and community with honor. Built by a committee of five and the community, the Wall has to date over 1,500 names of local veterans.
Line 1, Gold Star Veterans (18), Line 2, POW/MIA, (9), Line 3-43, veterans of Le Roy. (names added 3 times a year). Updates before Memorial Day, Le Roy Fall Festival and Veterans Day, with a panel, for active-duty veterans (27 to date).
Wall of Honor requirements: DD 214 (honorable), born from Le Roy or graduated, 5 years as a resident or member of American Legion Post 79.. Can also have a brick added to the grounds for those who do not qualify, friends, business, or a message. Grounds,have walk of 21", honor 21-gun salute, benches, stones of organizations and branches, ceremonial area and LED sign.
Wall of Honor Committee: Janet Oliver and Mark Young (Co-Chairman), Steve Woods, (Artist/Post 79), Chuck Frank Franklin, (Post 79) and Katy Bateman (treasurer). Janet was caring for WWII veterans, including Robert Fairchild, a decorated veteran (3 Bronze Stars). After his passing, Janet spoke to Post 79 ,ember (Sr. Vice, now Commander) Young about something to honor him. After months of talk & planning w/Steve, the Wall of Honor design was introduced to Ruel Neal Post 79, the City of Le Roy and the citizens.
The Wall was dedicated in 7 months on Memorial Day 2017. The Wall was embraced by the community. Overwhelming support and dedication. A projected plan and budget of 2 years and $57,000 was completed in 7 months and $22,500 because of the amazing support and volunteers. Materials donated or discounted from 40-80% labor donated by Post 79 members, citizens, youth and two labor unions (Electrical & Finishers). Completed, under 50% of budget and half of time.
Webpage; Le Roy Veterans "Wall of Honor." Qualified veterans of Le Roy can submit their names, and view photos and events. Ceremonies, dedications, funerals and general information. of the Wall, and Ruel Neal Post 79. (a Centennial post, 1919-2019).