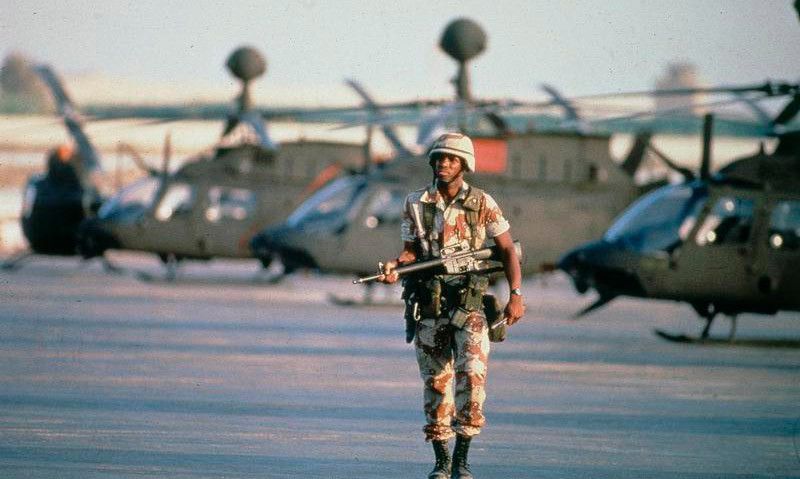 The Department of Veterans Affairs (VA) announced Oct. 27 the extension for the period of presumptive illnesses for Persian Gulf War veterans until Dec. 31, 2026. The extension applies to chronic disabilities rated 10 percent or more that have resulted from undiagnosed illnesses.

Extending the presumptive period will ensure that the benefits established by Congress for these veterans can be fairly and fully administered by VA.

“Limiting entitlement to benefits due to the expiration of the presumptive period would be premature given that current studies remain inconclusive as to the cause and time of onset of illnesses suffered by Persian Gulf War veterans,” VA said in a press release.

“The only presumptive period which VA administers that has a sunset date is the Gulf War era, stating conditions must manifest to a level of 10 percent disabling for a period of six months or longer by December 31, 2021, for a veteran to receive service-connected disability compensation,” wrote The American Legion in Resolution No. 21: Extend the Presumptive Period For Service Connection For Gulf War Veterans with Undiagnosed Illnesses, which was recently passed at the 102nd National Convention in Phoenix. The American Legion urged VA to remove the presumptive sunset date of Dec. 31, 2021, and make it indefinite.

You can learn more about Persian Gulf War presumptive conditions and how to file a claim here.