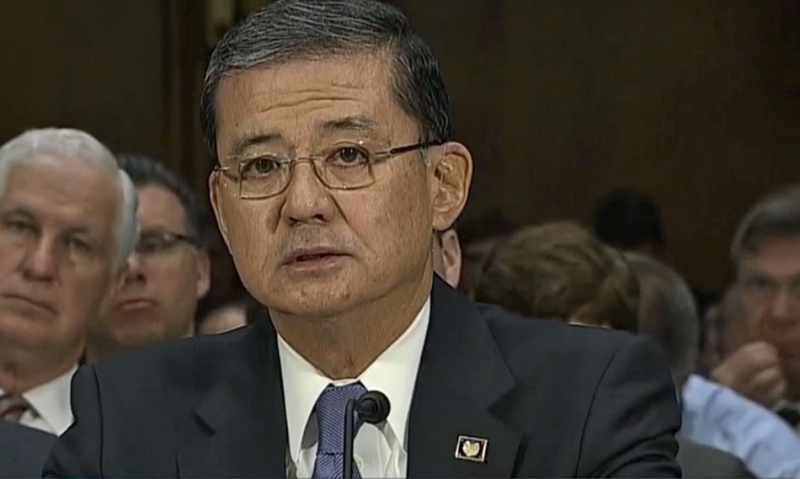 "It is not the solution, yet it is a beginning. The solution is not complete with Shinseki's resignation. Too many veterans have waited far too long to receive the benefits that they have earned. Wait times are increasing even for fully developed claims. But it was never just about a few of the top leaders. The solution is to weed out the incompetence and corruption within the VHA and the VBA so the dedicated employees can continue to perform admirably on behalf of our nation's veterans. The American Legion's members and professional staff stand ready to assist in any way feasible.”

The American Legion was the first major veterans service organization to call for the resignations of the top three officials at VA following revelations of secret patient waiting lists, inadequate care, and excessive and undeserved bonuses to managers at dozens of VA Medical Centers throughout the United States. Undersecretary for Health Robert Petzel resigned on May 16. No announcement has yet been made about the other official, Undersecretary for Benefits Allison Hickey.

“The American Legion congratulates Acting VA Secretary Sloan Gibson and we look forward to working with him,” Dellinger added. “Secretary Gibson is assuming an awesome responsibility, which will require decisive action and the changing of an entire culture. Veterans deserve the best this country can offer.”