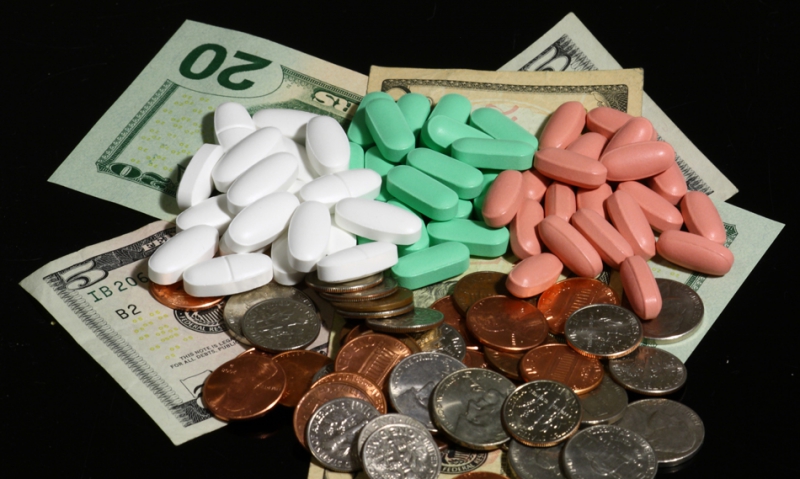 The American Legion testified to Congress at a Jan. 28 hearing that health care provided by the Department of Veterans Affairs is more cost-effective than outsourcing it to the private sector. The Legion’s stance was in response to a December 2014 report by the Congressional Budget Office that compared VA health-care costs with those of private practitioners.

The CBO report, requested by Sen. Bernie Sanders, I-Vt., stated that VA “has provided limited data to Congress and the public about its costs and operational performance. The overarching theme of the study is clear – CBO needs more data in order to make recommendations or be able to come to any credible conclusion.”

Celli said much discussion over the years has suggested that veterans “might be better off if we privatized some or all of VA. The American Legion believes that this concept is shortsighted, prohibitively expensive, and fails to take into consideration the specialized care that veterans receive – and deserve – at VA.”

According to the Legion’s written testimony, most of the evidence cited in the CBO report “supports the assertion that VA is less expensive than both Medicare and private health-care solutions … The analysis indicates that VHA (Veterans Hospital Administration) represents a cost savings when comparing physician care, and pharmaceuticals, but was unable to compare ‘other medical goods and services.’” For example, based on 1999 data:

• VHA’s full range of services would have cost about 21 percent more via the private sector (at Medicare rates).

• Outpatient services would have cost Medicare about 11 percent more than VHA.

"In addition to saving taxpayer money, and having one of the highest patient satisfaction rates in the industry, VA is a driving factor in innovative technology, and serves as a teaching hospital for hundreds of doctors every year,” Celli said. "No commercial health-care system in the United States can say the same.”

Despite its lack of data, the CBO report asserted, “Even if VHA currently provided care at a lower cost than the private sector, expanding the VHA system might not be cheaper in the longer term than increasing the use of private-sector providers.”

Noting that VHA services have been cost-effective for several decades, the Legion stated “there is no reason to believe that VHA services would now reverse its trend and somehow end up costing taxpayers more for care than the rising costs associated with private-sector care.”