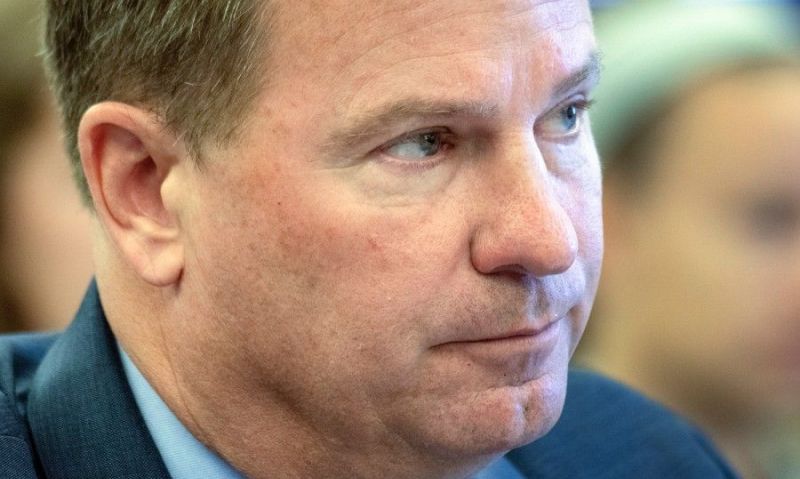 James Byrne, the deputy secretary of the Department of Veterans Affairs, was fired Feb. 3 after holding the post for less than five months.

VA Secretary Robert Wilkie said he terminated Byrne due to a loss in confidence in him.

“Today, I dismissed VA Deputy Secretary James Byrne due to loss of confidence in Mr. Byrne’s ability to carry out his duties,” Wilkie said in the statement. “This decision is effective immediately.”

Byrne, 55, was a former Marine infantry officer. He was sworn in Sept. 16 as deputy secretary and previously served as the department’s general counsel, leading the VA’s legal team, for about two years. Byrne was confirmed as deputy secretary by the Senate in a vote of 81-11.

The VA’s top leadership has been in turmoil in recent years. President Donald Trump’s administration has gone through four deputy secretaries at the VA, with two of them in temporary acting positions. The Obama, Bush and Clinton administrations all had two deputy VA secretaries across both of their terms.

The previous deputy secretary, Thomas Bowman, retired in June 2018 after being passed over twice for the position of acting secretary. Byrne took over as the VA’s second in command in August 2018, but he wasn’t confirmed until a year later.

The VA has not yet named a deputy secretary to replace Byrne.