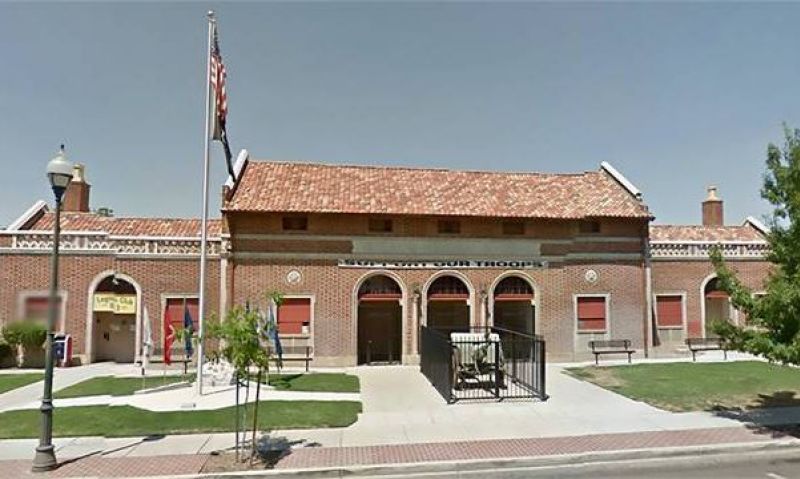 A statewide stay-at-home order in California and an indefinite future because of the coronavirus pandemic has led to the cancellation of the Merced County Fair. For hundreds of 4H and Future Farmers of America participants, that meant the loss of the opportunity to exhibit their livestock projects.

But members of the community, including American Legion Post 83 in Merced, have come together to stage a virtual livestock show for the exhibitors. The Merced County Shelter-In Showdown will take place in June and will allow exhibitors to show their animals on a virtual platform and earn awards.

“The FFA and 4H groups were concerned about their kids not being able to show their animals … and not get their awards,” said Past Post 83 Commander and current District 12 Commander Gene Hamill, who was contacted about Post 83 possibly having any programs that could assist with providing another option for the exhibitors. “I told her that we do Children and Youth, and we also have an agricultural program. This is all about children, so this would be great for us. So basically, we’re going to run everything through our program.”

For the virtual show, which will be streamed online:

• Exhibitors will prepare their animals as if they are going to appear in the show ring.

• Each exhibitor will create a video of themselves showing their animal as if doing so during the fair.

• Videos will be uploaded to an online website and divided into classes, where they will be evaluated and awarded places by actual livestock judges.

Post 83 has been assisting in raising donations, which so far totals more than $3,000 – enough to cover the price of awards and belt buckles. “The farmers and ranchers have really come together to put their support toward this,” Hamill said. “And we’re doing to-go dinners to help support the program.”

Hamill said assisting with the virtual livestock show is a “huge opportunity for our local post to get exposure, but also The American Legion overall as an (organization) that helps our communities. We’re here to be able to assist them in these tough times. It’s a huge, huge opportunity for us all – not just the post level, but The American Legion overall.”

It’s also a chance for the post’s members to get back into their service mode while still practicing social distancing and other important safety precautions. “We’re still doing some things, even though we have a shelter-in-place (order),” Hamill said. “We’re still going to the post and doing these to-go dinners and doing social media promotions as well.”