Together, we make a difference

The American Legion was chartered and incorporated by Congress in 1919 as a patriotic veterans organization devoted to mutual helpfulness. It is the nation's largest wartime veterans service organization, committed to mentoring youth and sponsorship of wholesome programs in our communities, advocating patriotism and honor, promoting strong national security, and continued devotion to our fellow servicemembers and veterans.

The American Legion's success depends entirely on active membership, participation and volunteerism. The organization belongs to the people it serves and the communities in which it thrives. 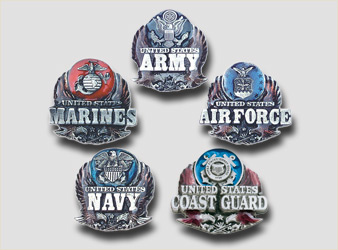 When joining The American Legion you will receive a free gift. Refer to the mail offer you received for details. 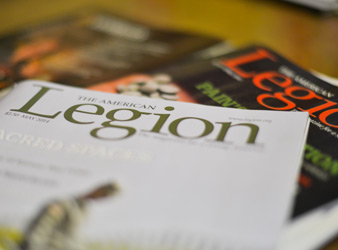 Our nation's leaders speak directly to citizens on the pages of The American Legion Magazine. The American Legion's organizational goals are promoted using the words of talented writers, professional journalists, and world leaders. 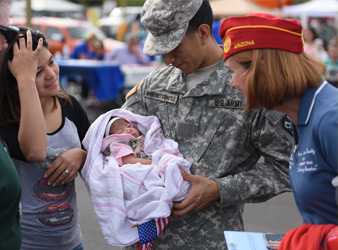 Your membership gives you and your family practical, money-saving discounts that can easily save you many times the cost of your annual membership dues. 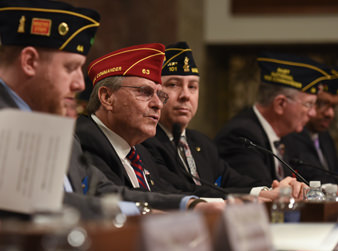 A Voice in our Nation's Capital

The American Legion is the nation's most influential, effective and dependable advocate of veteran affairs fighting for better active-duty pay, improved housing for active-duty families and helping to ensure that the VA's medical system can properly care for veterans. 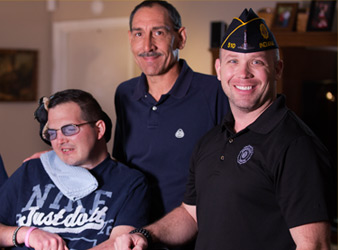 BECOME A MEMBER OF THE AMERICAN LEGION FAMILY

SONS OF THE AMERICAN LEGION

S.A.L. members include males of all ages whose parents or grandparents served in the U.S. military and were eligible for American Legion membership.

JOIN THE SONS OF THE AMERICAN LEGION