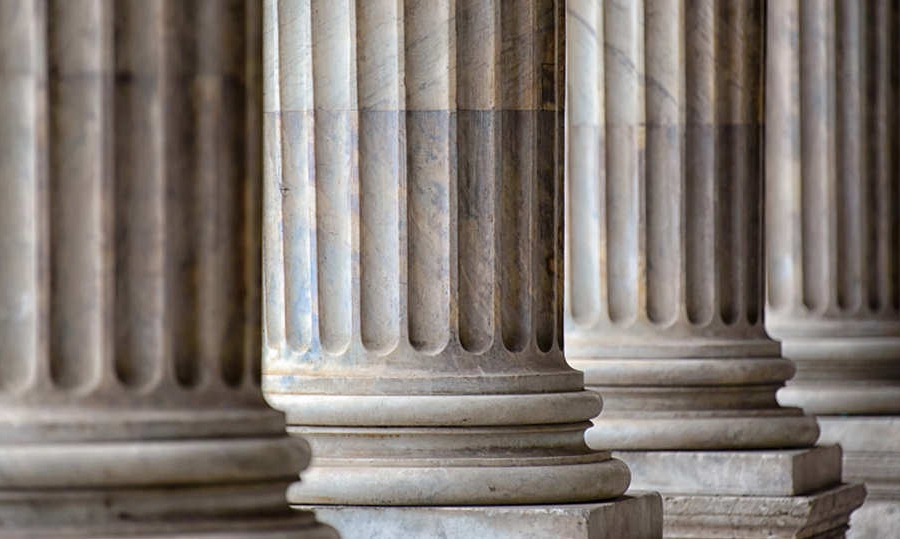 The American Legion was chartered and incorporated by Congress in 1919 as a patriotic veterans organization devoted to mutual helpfulness. It is the nation’s largest wartime veterans service organization, committed to mentoring youth and sponsorship of wholesome programs in our communities, advocating patriotism and honor, promoting strong national security, and continued devotion to our fellow servicemembers and veterans.

The American Legion’s four main pillars of service are:

Foremost, The American Legion was founded by veterans to help veterans after their discharge from military service. Within this pillar can be found American Legion services and programs, such as:

The American Legion’s portfolio of youth programs has influenced millions of people over the years. Programs include competitive activities, college scholarships, educational contests, citizenship programs, support for children in need and many local activities and programs. This pillar includes:

The American Legion is, at heart, a patriotic organization and the nation’s leading authority on U.S. flag education, respect and etiquette. The American Legion promotes good citizenship, respectful expression of the National Anthem and the Pledge of Allegiance, and marches in patriotic parades and activities. Included in this pillar are:

The Four Pillars of Service are simply an index of values under which many various programs and activities of The American Legion fall. Every local post is a separate corporation with its own ways of fulfilling the pillars of service at the community level. No two posts are exactly alike, as are no two communities, so every program of the organization is not executed at every post. A post may focus on one, some, many or all pillars of service to be effective in its community, based on its needs.