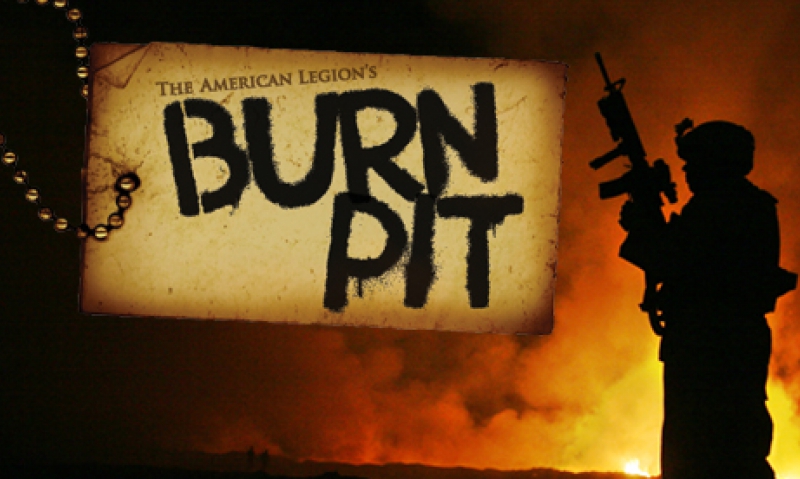 Donations totaling more than $17,000 have poured into a fund set up to raise money for Albert Snyder's legal fees in his case against the Westboro Baptist Church. Snyder is the father of slain Marine Lance Cpl. Matthew Snyder, whose funeral was protested by the church. Snyder sued the church; recently, the Fourth Circuit Court ordered Albert to pay the church's legal fees of more than $16,000. The case is slated to go before the U.S. Supreme Court.

Since the Legion started its fundraiser on March 30, several other individuals and groups have stepped forward to help. FOX news host Bill O'Reilly offered to pay the court costs for Snyder, while other veterans service organizations have voiced their support for the cause. A Facebook page supporting Snyder and his fight already has more than 226,000 fans.

Donations to Snyder's fund can be made online here.  The money is being placed in an escrow account to be used for various expenses, like hiring experts, writing the briefs etc.

The Legion also is at work preparing a legal brief to accompany Snyder's claim to the Supreme Court. The American Legion will be submitting the amicus curiea ("Friend of the Court") brief asserting that neither the Free Exercise of Religion, nor First Amendment rights to Free Speech are proper defenses to the torts alleged by Mr. Snyder.

For an update on the story, head to the Burn Pit.