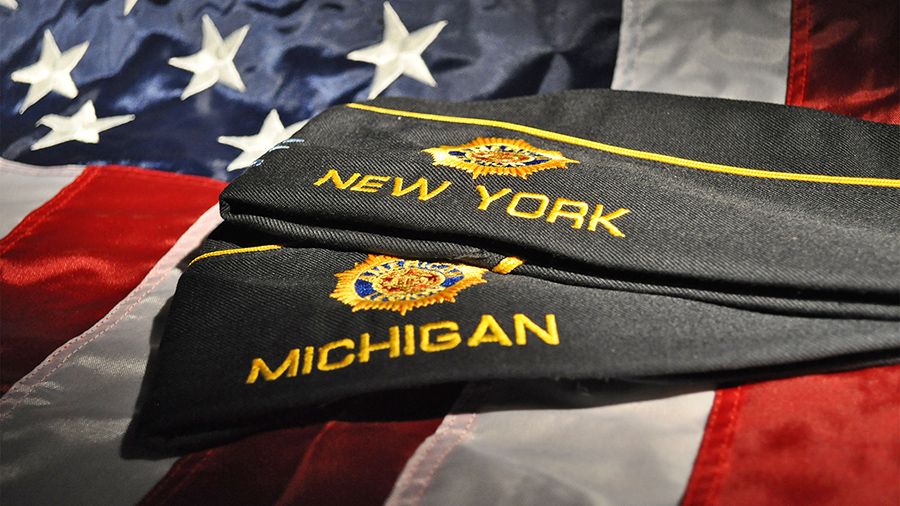 The American Legion is built on a promise from men and women who swore with their lives to defend and protect the United States through military service. The promise begins at enlistment, grows through training and discipline in the U.S. Armed Forces and continues after discharge, as veterans in service to community, state and nation.

In times of crisis, The American Legion steps into the turmoil and fights to provide needed assistance for others.

Young people who seek positive opportunities turn to The American Legion, which has mentored generations into responsible citizens.

Veterans in need of advocates to help them achieve meaningful careers, educations, health-care services, friends and stable homes are supported every day, free of charge, by The American Legion.

Active-duty, National Guard and Reserve personnel have dedicated supporters in The American Legion. A strong and well-resourced national defense is, and has always been, a central purpose of the organization. As former troops, Legionnaires understand the importance of home-front support.

Legionnaires constantly remind communities that freedom and prosperity come with a price, a price often paid in blood. They know the difference between Memorial Day and Veterans Day. They raise the money, put in the hours and bring into existence monuments and memorials to “preserve the memories and incidents of our associations in all wars.”

The American Legion salutes the flag and asks all others to show respect for the unity, freedom and hope it represents.

Among American Legion members, there is no rank or prejudice, only purpose. A veteran is a veteran. And the purpose of veterans in The American Legion is to strengthen the United States of America through programs, services, compassion and actions that have proven vital, timeless and life-changing for over a century.

The American Legion's mission statement, as adopted by the National Executive Committee in October 2020, is:

A VETERAN IS A VETERAN - which means The American Legion embraces all current and former members of the military and endeavors to help them transition into their communities.

SELFLESS SERVICE - which means The American Legion celebrates all who contribute to something larger than themselves and inspires others to serve and strengthen America.

AMERICAN VALUES AND PATRIOTISM - which means The American Legion advocates for upholding and defending the United States Constitution, equal justice and opportunity for everyone and discrimination against no one, youth education, responsible citizenship and honoring military service by observing and participating in memorial events.

FAMILY AND COMMUNITY ENGAGEMENT - which means The American Legion meets the unique needs of local communities.

ADVANCING THE VISION - which means The American Legion educates, mentors and leads new generations of Americans.

HONOR THOSE WHO CAME BEFORE US - which means The American Legion pays perpetual respect for all past military sacrifices to ensure they are never forgotten by new generations.

Preamble to the Constitution

FOR GOD AND COUNTRY WE ASSOCIATE OURSELVES TOGETHER
FOR THE FOLLOWING PURPOSES: