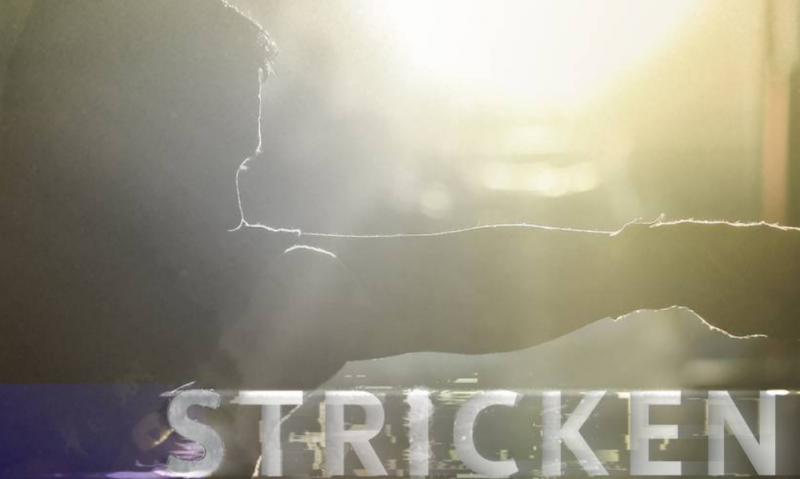 The American Legion will present its 2020 Fourth Estate Award for Print Journalism to McClatchy News during a ceremony this month in Washington. McClatchy is being recognized for its multi-media series “Stricken: Veterans wants answers as new data shows rise in cancers over two decades of war.”

The news service investigated two decades of raw cancer treatment data obtained through the Freedom of Information Act and Department of Veterans Affairs records. The series explored the challenges veterans were facing after two decades of war and a corresponding rise in their cancer rates.

McClatchy was scheduled to receive the award at the 2020 American Legion National Convention, which was later cancelled due to coronavirus precautions.

ABC-television affiliate KAKE will be presented its Fourth Estate for broadcasting at the Department of Kansas Convention in May. It’s being recognized for the series “Missing in Kansas,” which explored missing persons cases and provided tips for young people to avoid predators.

The Milwaukee Journal Sentinel earned the Fourth Estate for its online series, “Turned Away.” That series explored the life-threatening policies of ambulance diversion, which led to the transporting of emergency patients to distant locations rather than the nearest hospital. The Sentinel will receive its award at the Department of Wisconsin Convention in July.

Past National Commander Dan Dellinger of Virginia will present McClatchy with its award during a ceremony, which will be webcast on www.legion.org at 10 a.m. ET on April 14.