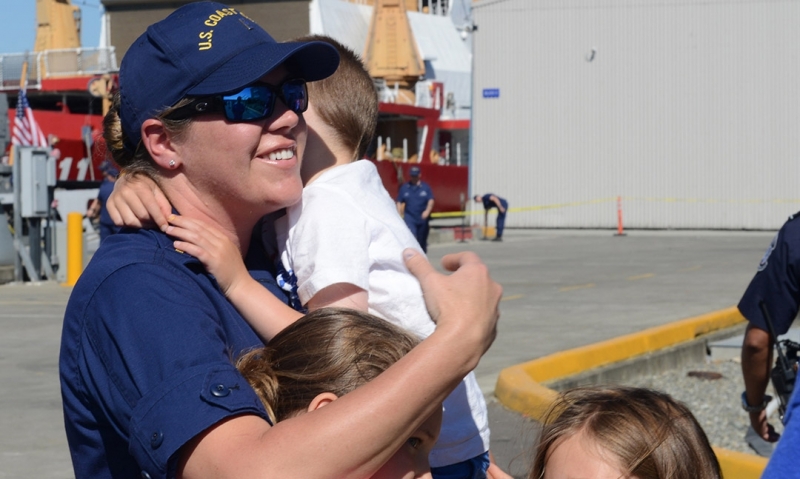 American Legion National Commander Brett P. Reistad expressed relief Friday on behalf of some 800,000 federal workers, including more than 41,000 active-duty members of the U.S. Coast Guard, after President Trump reopened the federal government following a record-long partial shutdown that had forced them to work and serve without pay for most of the last month.

“This is welcome news for thousands of veterans employed by the U.S. government and for active-duty personnel serving in the U.S. Coast Guard who have suffered financial hardships over an impasse not of their making,” Reistad said. “The American Legion shares President Trump’s concerns about U.S. border security and illegal immigration, but a continuation of the government shutdown was not making America safer nor more secure, so President Trump did the right thing by opening a three-week window to work out differences with Congress on the border issue. Now, we expect those differences resolved to keep us from finding ourselves back in the same spot on Feb. 15.”

The American Legion has been able to assist thousands of junior enlisted Coast Guard members with dependent children at home through its Temporary Financial Assistance program, funded through the Legion’s Veterans and Children Foundation. “Missing one paycheck when you are fulfilling your duty thousands of miles away from your family can be disastrous, especially when there are children at home,” Reistad said. “American Legion TFA grants have helped Coast Guard members maintain financial stability.”

The Legion called for, and continues to support, a provision to protect members of the Coast Guard from the payroll effects of government shutdowns – an exemption afforded to other branches of U.S. military service.