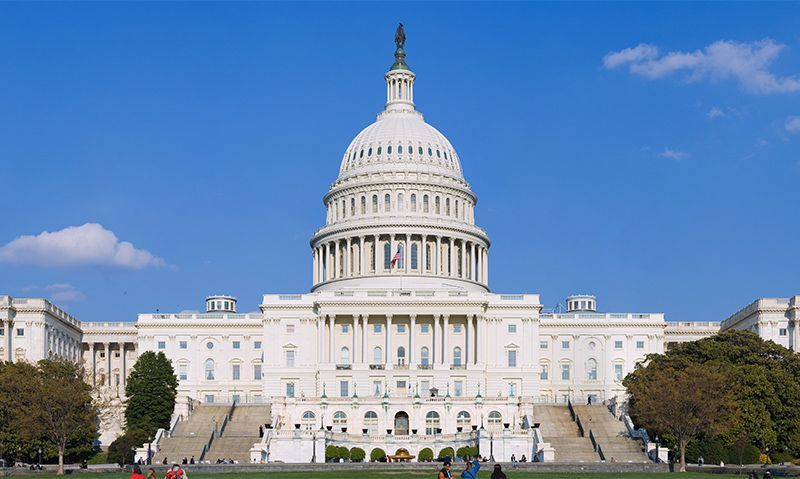 American Legion National Commander James W. “Bill” Oxford called for the White House and Senate to reach an agreement on the proposed National Defense Authorization Act, which contains many provisions that The American Legion strongly supports. The House of Representatives passed the NDAA last night with a veto-proof majority.

“There are many items in the proposed legislation which would improve the quality of life not just for our military members, but for our Vietnam veterans as well,” Oxford said. “Moreover, we hope that President Trump agrees that an issue as important as liability for social media companies is important enough to debate on its own merits and should not be part of the NDAA.”

Oxford singled out the Fair Care for Vietnam Veterans Act as “a life-changing provision that is included in the NDAA which will benefit more than 34,000 Vietnam veterans and their families.” The amendment, secured by Sen. Jon Tester, D-Mont., would add bladder cancer, hypothyroidism and Parkinsonism to the list of service-connected presumptions associated with Agent Orange exposure.

“Additionally, the defense bill increases troop strength and includes a 3 percent pay raise which our military members certainly deserve,” Oxford added. “The American Legion has always advocated for a strong national defense and quality care for our country’s veterans. We believe that the NDAA goes a long way toward strengthening America.”