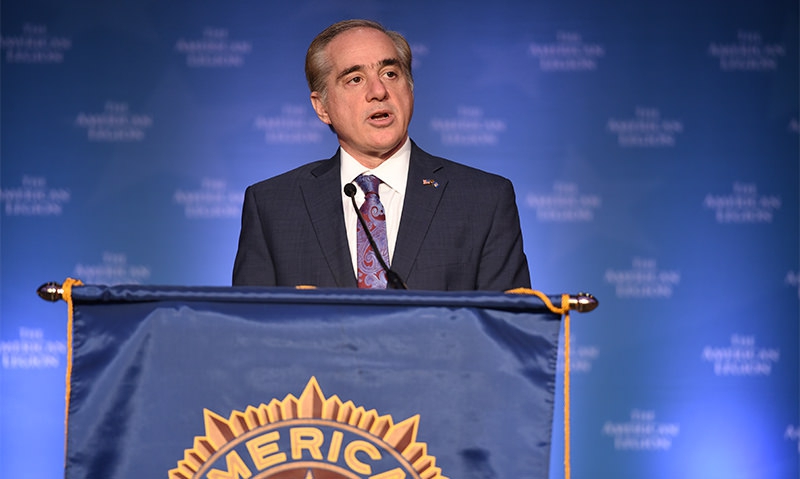 American Legion National Commander Denise H. Rohan issued the following statement regarding the departure of David Shulkin as secretary of the Department of Veterans Affairs:

“Secretary Shulkin has acted in the best interests of America’s veterans and was making meaningful, positive changes at the VA. We wish Shulkin well on his next venture.

"The American Legion looks forward to working directly with the president through this transition and going forward, and providing him with an increased level of advice and feedback on the issues important to America’s veterans.

"The American Legion fought to create the Department of Veterans Affairs and we remain committed to its success. Our two million members are opposed to any legislation, or effort, to close or privatize the VA health-care system, and we will continue to work vigorously to ensure our nation’s veterans have the efficient, transparent and properly functioning VA that they deserve.”