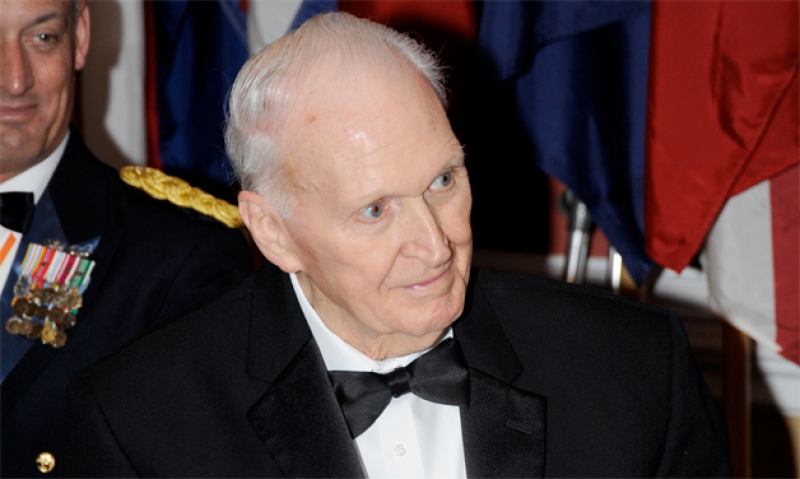 Brissie was raised in Ware Shoals, S.C., where he pitched for a local baseball team before enlisting in the U.S. Army in 1942, serving with the 88th Infantry Division in Italy. Brissie returned from war in late 1944 as a decorated war hero with shattered bones in his left leg and two broken ankles from a German artillery barrage. He received the Purple Heart, Bronze Star Medal and the Combat Infantry Award. After 23 surgeries, Brissie returned to baseball in December 1946 as a pitcher for the Philadelphia A’s.

"Somebody said one time that great goals are not achieved over a period of time, it’s every day," Brissie told The Augusta Chronicle several years ago. "You just have little small victories each day that help you. It was one of those victories, but it was a pretty good-sized one, because a lot of folks never thought I would get that far."

Brissie was eventually traded to the Cleveland Indians in April 1951 and finished his career with the team in September 1953. Pulitzer Prize-winning author Ira Berkow chronicled Brissie’s life of overcoming "incredible odds with his leg in a protective metal case to realize his dream of pitching in the major leagues" in the book "The Corporal Was a Pitcher: The Courage of Lou Brissie."

Following his professional baseball career, Brissie served as national director of The American Legion Baseball program from 1954-1961. During his time with the Legion, Brissie led a team of Legion players to play baseball in eight Latin American countries and traveled to Australia to better develop youth baseball. For his contribution to youth and baseball, Brissie was awarded the "Americanism Award" by the Major League Baseball Hall of Fame in Cooperstown, N.Y.